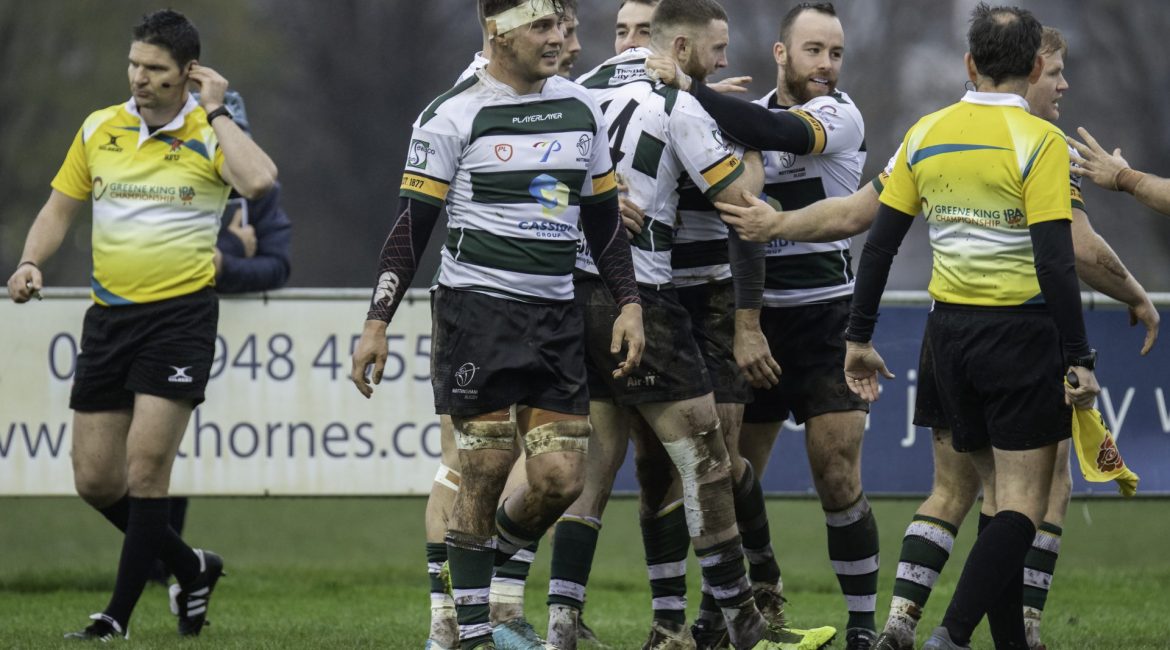 The statistics, which reveal the number of appearances and points scored for each player from across both league and cups games in the 19/20 season, are broken down below.

The two forwards, Oisin Heffernan and Llewellyn Jones, featured in every game (twenty-one matches) for Nottingham Rugby across the duration of the season. Luke Cole (twenty matches) and Luke Peters (nineteen matches) only missed out on a minority of fixtures. Both Alex Dolly and Seko Sio also featured in all seven of Nottingham’s cup games.

An additional eighteen games played for Murray McConnell last season brought his career total to an almighty one-hundred-and-twenty-three matches. Not far behind, Josh Poullet had another busy season with sixteen games, which lifted his career total to ninety-six matches.

Across the duration of Nottingham Rugby’s Greene King Championship campaign, David Williams and Jack Spittle scored the most tries over the fourteen league games, scoring forty points each. Although, former fly-half, Shane O’Leary, racked up the most points for Nottingham in the league last season with a total of sixty-five points.

Similarly in the championship cup, Shane O’Leary put away the most points with thirty-one points. Although, winger Ben Foley and full-back Sean Scanlon both secured the most tries in last season’s cup, scoring four each.

With an additional eleven tries in the 19/20 season, David Williams stretched his career total to a whopping one-hundred-and-fifty-five points with thirty-one tries scored. Will Millet also racked up a fair few points last season as he scored two tries and put away seven conversions, which pushed his career total up to one-hundred-and-eight points.