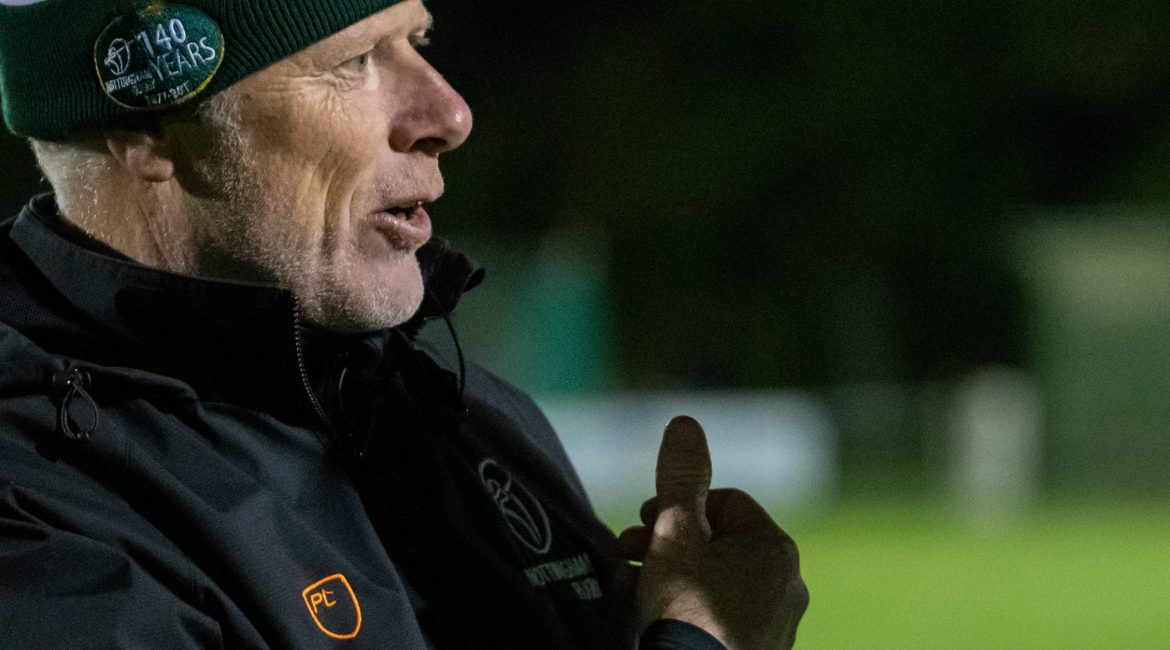 Nottingham Rugby is pleased to announce that Alex O’Dowd, the Green and White’s current backs coach and Head Coach at Nottingham Trent University, will be leaving the club to join Northampton as Academy Programme Manager, which is a brilliant opportunity for him to work within the Premiership and with some of the best junior players in the Country. 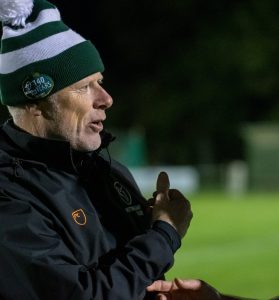 Alex has been a core part of the Nottingham Rugby coaching team for the past three years having arrived from North Harbour (New Zealand).  O’Dowd took over the club’s backs delivery full time from Ian Costello last year, who left to join Premiership Club Wasps and has done a brilliant job firing the backs during the season.

Chris Campbell, Head of Performance of NTU said: “I’d like to thank Alex for his commitment and dedication to our programme which is one of the best University programmes in the Country.  The recruitment already undertaken by Alex for next year will ensure that we have extremely competitive performance teams next year, with a real pathway into the professional game for the elite, provided by Nottingham Rugby.”

Steve Smith, Chief Operating Officer at Nottingham Rugby said: “Alex’s contribution to the club has been brilliant and he has been a huge Part of the Team.  He has supported the development of a wide variety of players and as a club, we are extremely proud of our programme with NTU, which will continue to develop.

“We are actively recruiting for the attractive position of Head of Rugby at Nottingham Trent University, who will also deliver a role as backs coach with Nottingham Rugby, which is an excellent opportunity for an aspiring ambitious coach within two brilliant programmes.”

For an informal discussion about the coaching role, which will require candidates to be qualified to a minimum of Level 3 and already be coaching at a high level please contact Steve Smith on 07809 705418.