BROWNING NAMED IN TEAM OF THE WEEK 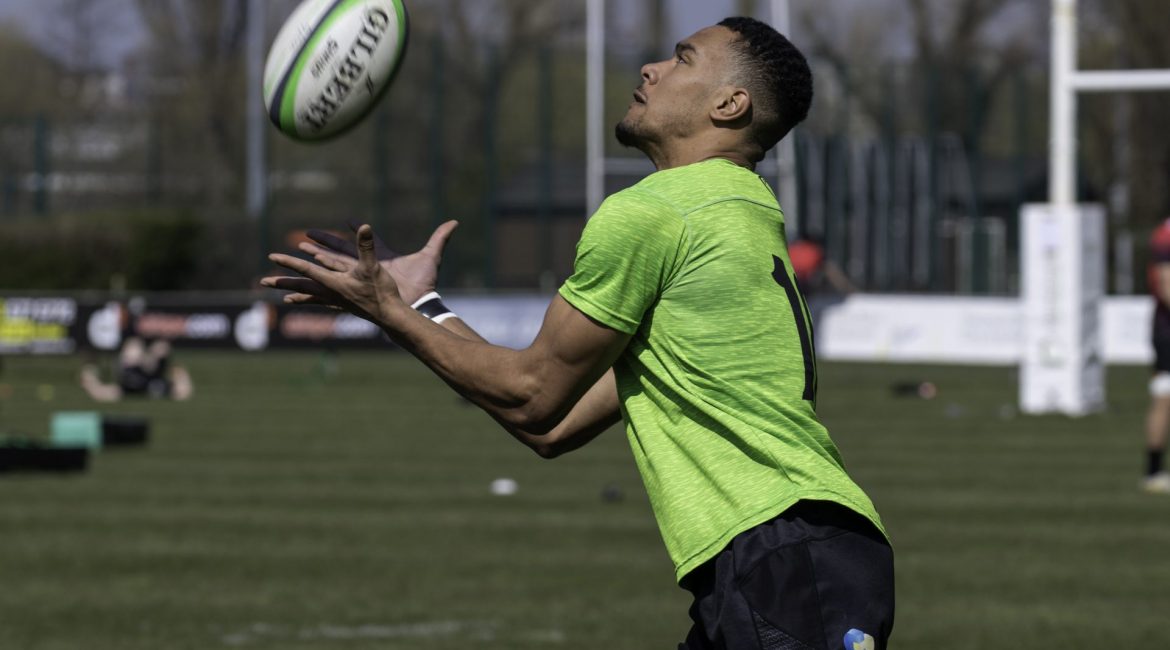 JOE Browning has been named in the Championship Clubs Podcast’s Team of The Week.

The 20-year-old winger, who is on dual-registration from Leicester Tigers, has made three appearances for the Green and Whites this season, including two starts in the past two games.

The Podcast, which aims to provide a positive voice for the league, is available to listen to via Apple Podcast and Spotify and can also be watched on YouTube – just search Championship Clubs Podcast.

📝 Our selection from R6 of @Champrugby.

🤔 Disagree? Let us know in the comments ⬇️ pic.twitter.com/zpBtE3MeRm