CATCH ALL THE ACTION 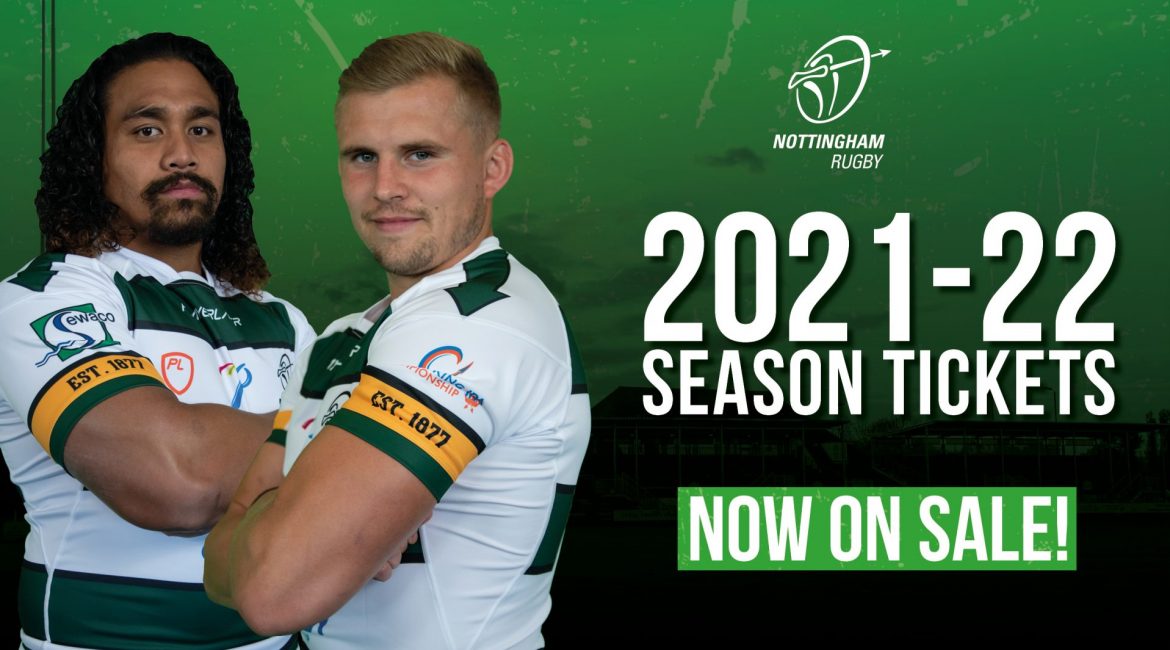 SEASON Tickets for Craig Hammond’s first season in charge of Nottingham Rugby are on sale.

We announced last month that former captain and club stalwart Craig (Hammo) Hammond will return to the club as Head Coach for the beginning of the 2021-22 season.

A familiar face with Nottingham Rugby supporters, Hammo made 289 appearances for the Green and Whites, and a record 227 as captain over an 11-year spell with the club from 2001-2012.

Season ticket renewals have been available since the turn of the year, and now we’re delighted to announce the package and prices for NEW season tickets.

The season ticket package will include all of Nottingham Rugby’s home league fixtures, as well as any home cup group-stage games. Any play offs and knock out phases of the cup are not included in the price.

Head Coach Craig Hammond said: “I can’t wait to get over there and join you guys soon. I’m really looking forward to it. Get yourself in there and don’t miss out on the season tickets. It means a lot to myself and to the boys if you’re on the side line cheering us on and making sure we put on a good performance.

“It’s been a rough year without footie going on, and its been a tough time around the world but lets get down to the bay and enjoy some rugby again with our mates. I look forward to meeting you guys and seeing some familiar faces.”