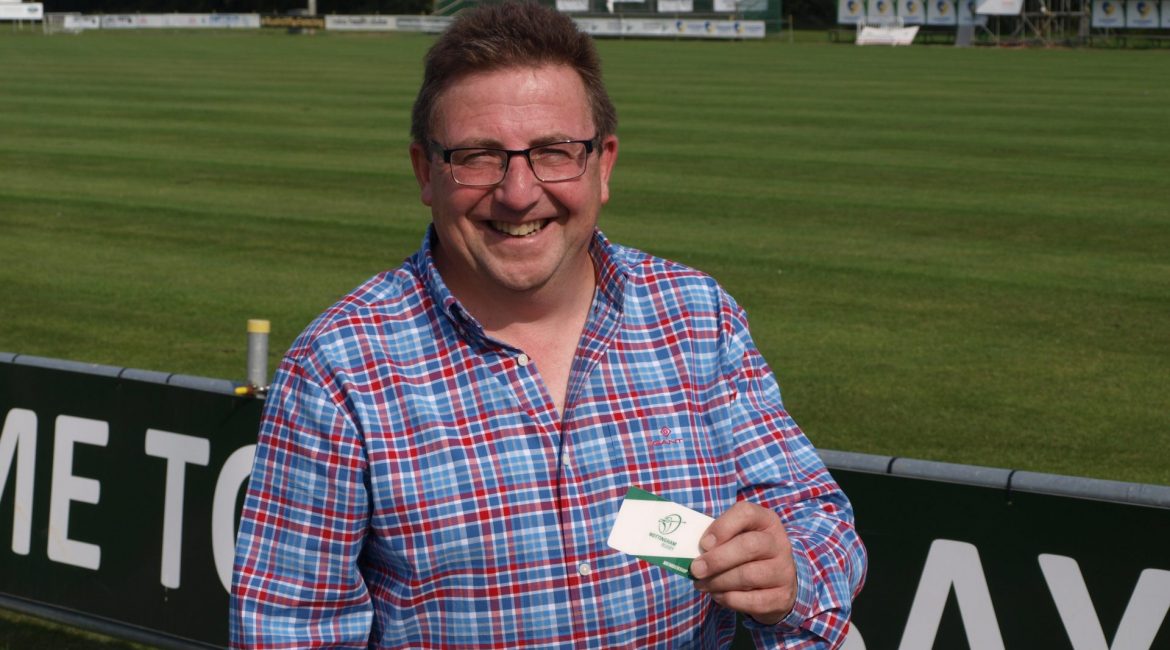 The renewals window opened at 12pm on Wednesday, with Bow showing his support to the club by purchasing his first.

Alistair Bow said: “I think it’s really important that everybody shows their support towards the rugby club this season, especially in these difficult circumstances. We are hopeful, following latest discussions, that the season will begin in December 2020 or January 2021, with 22 league games being played on a home and away basis.

“I wanted to purchase my season ticket straight away to show my support for this fantastic rugby club, and I hope many of our supporters will do the same too.”

Season Ticket Holders have until Wednesday 7th October to secure their seated season ticket, of which after this date their seats will be released for general sale.