Championship Cup – 3 for 2 offer for fans 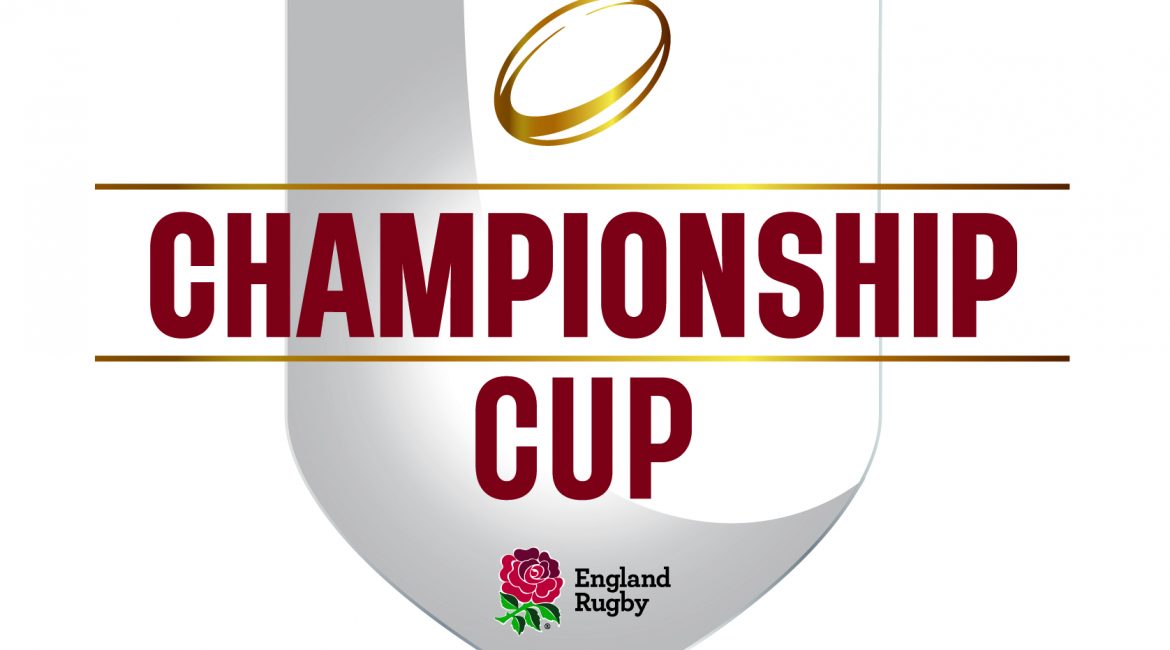 Next weekend sees the introduction of the new look Championship Cup when the Green and Whites travel up to Yorkshire Carnegie for their first game of the group stage. 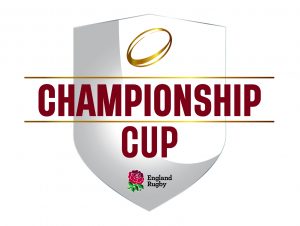 The competition is formed of three groups, with the top two teams and the two highest performing third place sides from each forming an eight-team knockout stage.

Nottingham’s group consists of Coventry, Doncaster Knights and Yorkshire Carnegie and Head Coach Neil Fowkes is excited at the prospect of six matches with local rivals.

“The new format Cup is fantastic for local rivalries and I’m looking forward to seeing the teams battling hard for victory,” said Fowkes.

Nottingham Rugby is gearing up to embrace Cup fever and, as a thank you to fans for their incredible support over the opening nine league fixtures, the club is offering all season ticket holders the opportunity to bring a friend for a fiver to all cup home matches.

Furthermore, the Green and Whites are offering all fans their third match ticket for FREE if they purchase tickets to our first two home group matches against Doncaster and Coventry.

Club Chief Operating Officer, Steve Smith said: “Support this year has been phenomenal both home and away and has without a doubt contributed to the team’s success on the pitch.

“We are excited about the new Championship Cup and look forward to seeing support continue to thrive at The Bay.”

Nottingham Rugby’s first match in the Cup is away at Yorkshire Carnegie on Saturday 10 November, with their first home game of the competition taking place on Friday 16 November against Doncaster Knights.

Tickets for home matches can be purchased via the club’s ticketing website here.

Those who purchase tickets for the first two home matches will have their third ticket printed for collection ahead of the final group match against Yorkshire on Sunday 9 December.

Season ticket holders can book their bring a friend for a fiver tickets via phone on 0115 907 0070 or by purchasing tickets on match days.