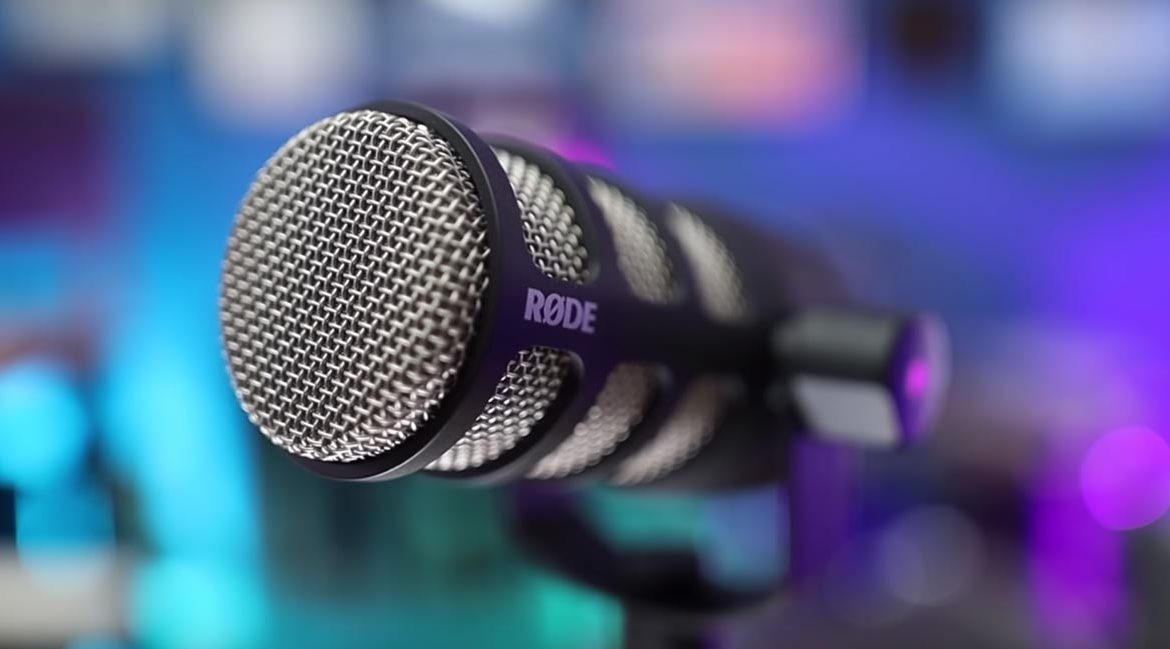 Following the successful launch of the Championship Clubs Podcast last Friday, we are pleased to confirm that Episode Two is available to download, listen and watch now!

The podcast is hosted by Michael Casey (Commercial Manager at Doncaster Knights) and Ben Gulliver (ex-Professional Rugby Player with 6 Championship Clubs) and was launched with the intention of promoting, celebrating and showcasing everything that is great about English rugby’s second tier!

Episode One featured Cornish Pirates, Joint Head Coach Alan Paver who spoke openly about the impact of Covid-19 on his club, squad and season preparations and passionately about the Pirates aspirations for the truncated 2021 season.

We are grateful to all of the clubs and individuals who supported the podcast to achieve over 650 downloads and listeners in addition to 600 views on Youtube in Week One!

The podcast intends to be representative of all 12 Championship clubs and we hope this week’s guests will appeal to a wider spectrum of supporters!

First up is Coventry captain Phil Boulton. Phil has achieved over 300 Championship appearances with Coventry and previously Bedford Blues. He discusses his experiences of full and part time environments, the balance of work and rugby and where he feels the Championship fits in to the English rugby ecosystem!

Secondly, we have Peter Lydon. Whilst Peter is currently tearing up the French D2 for Richard Hill’s Rouen, he speaks with Ben about his experiences with London Scottish, the professional set up at Ealing Trailfinders and compares the French and English second tiers. Great stuff!