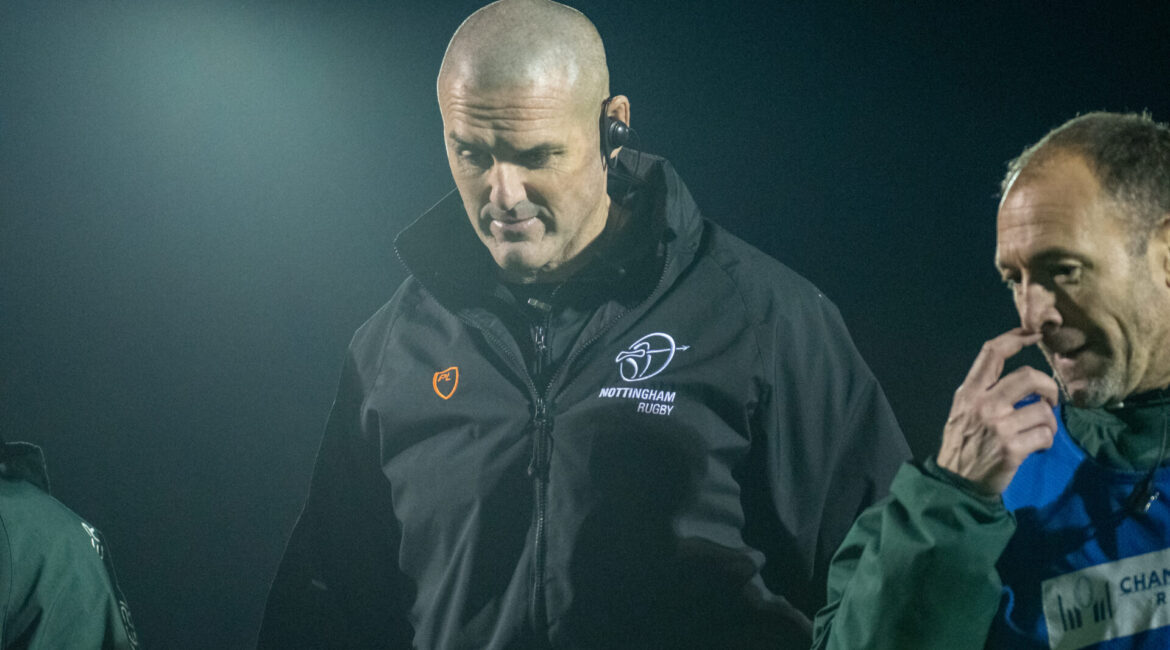 Nottingham got back to winning ways at The Bay with a 41-31 victory over London Scottish after a very dominant first half.

The visitors came back in to the game in the second half, but an Elliot Bale penalty was enough to deny London Scottish of a losing bonus point.

“To get that win and get those five points in front of our home crowd is fantastic,” said Craig Hammond. “We will look at the areas that we need to work on to get more control but it was a good performance today. We didn’t really talk about the result or the win because we wanted to put a performance in.”

The Archers were down to 13 men in the second half with Scott Hall and David Williams both spending some time in the sin bin, and London Scottish took advantage of their numeric superiority.

Head Coach Craig Hammond said: “It was a good challenge. We’ve got to be better and stop leaking tries. To go down to 13 men we’ve just got to work harder and front up a bit more. There was some good patches in there but we can’t be giving up yellow cards.”