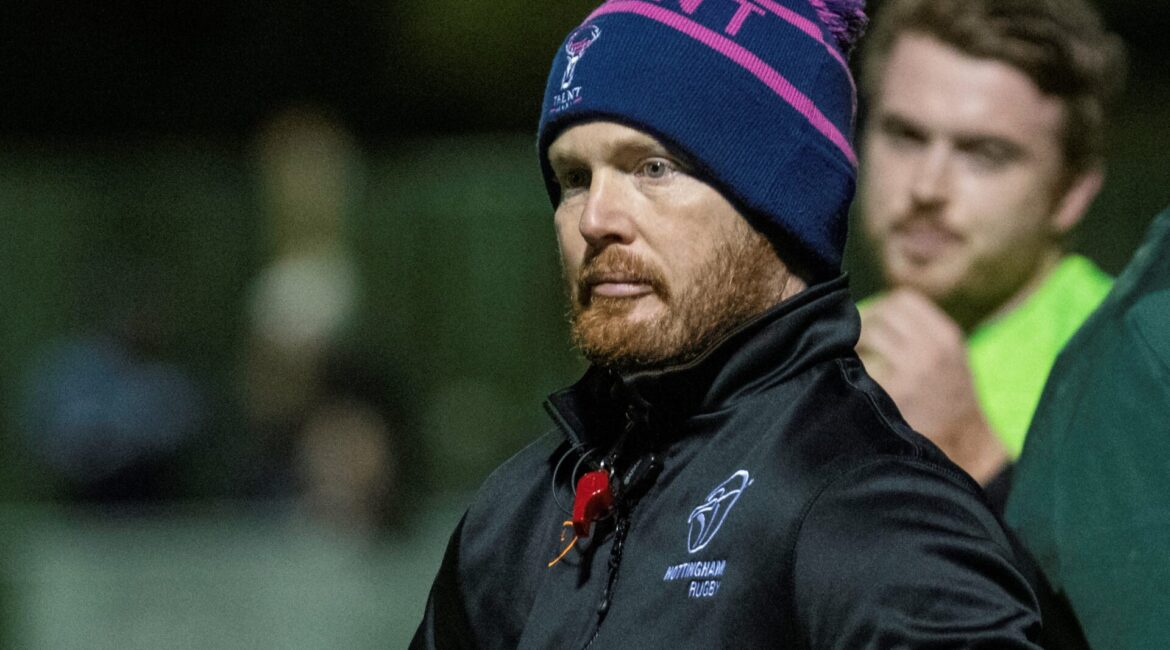 Nottingham Rugby are back on the road this Saturday as they travel to Bedford Blues in the RFU Championship.

The Archers come in to the game off the back of a home victory against London Scottish, a game in which they scored five tries, but backs coach David Ross is aware of the attacking threats that Bedford will pose.

“Bedford are a great team,” he said. “They play such a great brand of rugby.”

Bedford had a re-shuffle of their coaching department before the start of the season, with former club captain Sean McCarthy joining as Forwards Coach and Jamie Bain returned as Head of S&C.

David Ross said: “They’ve had a transition in terms of their coaching staff at the start of the season so they’re doing things differently than they’ve traditionally done but one thing they will always do is attack.

“We’ve got to match that in terms of our defence and physicality to try and stop that but then at the same time we’ve got to fire our own shots.

“It’s going to be a really entertaining match to come and watch.”