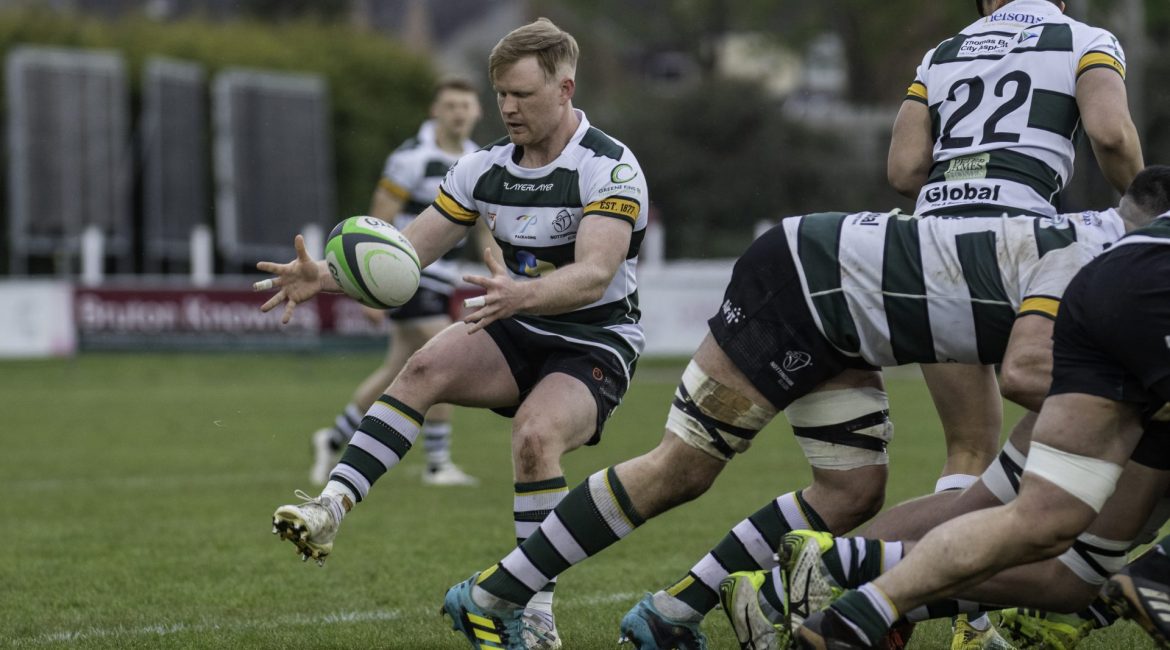 Nottingham Rugby can confirm the members of the playing and coaching squad departing the club this season, progressing their careers at new clubs and organisations.

Forwards Luke Frost, Owen Hills (retired) and Willie Ryan will all depart the club at the end of the month. Frost played 10 games for the club this season, after joining the Green and Whites from London Scottish. Ryan was instrumental in the club’s late season form with his physical ball carrying and in-the-tackle, scoring a vital try in our home win in front of spectators at The Bay vs Bedford Blues.

Elsewhere, Ed Coulson and Alex Dolly move on to new clubs, with Dolly joining Doncaster Knights after a superb season for Nottingham, seeing him selected in The Championship team of the season. Several dual-registered players will also be moving on from the club and we thank them for their commitment over the season.

As announced back in April, Head Coach Neil Fowkes has now departed the club after over 30 years’ service with the Green and Whites, to join Premiership side Wasps. Moving through the club’s junior ranks at Ireland Avenue, Fowkes went on to make 210 first team appearances for the club at loose head prop across 12 years between 1999 and 2011. Fowkes was Head Coach for 59 games since 2018 (league and cup) and memorably guided the Green and Whites to the Championship Cup semi-final during the 2019-20 season, which was ultimately cut short due to the Covid-19 pandemic.

Strength and Conditioning coach John Kelly and Arthur Mills and Thibaut Gotrane (S&C interns from Loughborough University) will leave the club, all progressing to further S&C roles in both England and France, alongside Will Price, the club’s analyst, who has joined RGC in Wales and will be part of the WRU analysis team moving forward. These backroom staff members are to be commended in working as part of the wider management under such challenging circumstances this season and we wish them well.

Nottingham Rugby would like to thank all departing players and staff for their time and efforts whilst at The Bay, we cannot wait to have you back at some point in the near future cheering on the players at The Bay.