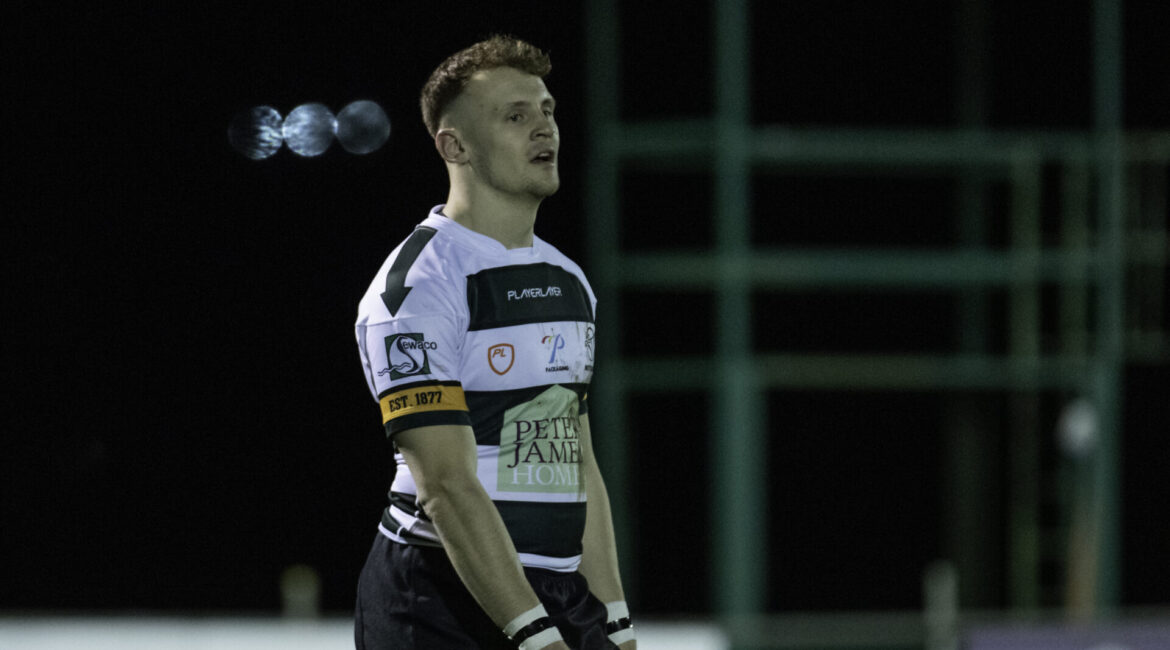 Williams was shown a red card by referee Charlie Gayther in the final minute of the match between Nottingham and London Scottish on Friday 19 November 2021. This was for two yellow cards.

David accepted the charge and was given a one-week suspension by the independent disciplinary panel. He is free to play again on 30 November 2021.

Independent disciplinary panel statement David Williams: “The player accepted that he had questioned the decision of the referee in a disrespectful manner which was conduct prejudicial to the interests of the game. In-line with recent similar decisions, the panel determined that this was a low-end entry point of 2 weeks. The player accepted the charge, has a clean disciplinary record and provided other mitigation such that the panel felt able to allow the full 50%. He will therefore be suspended for 1 week.”