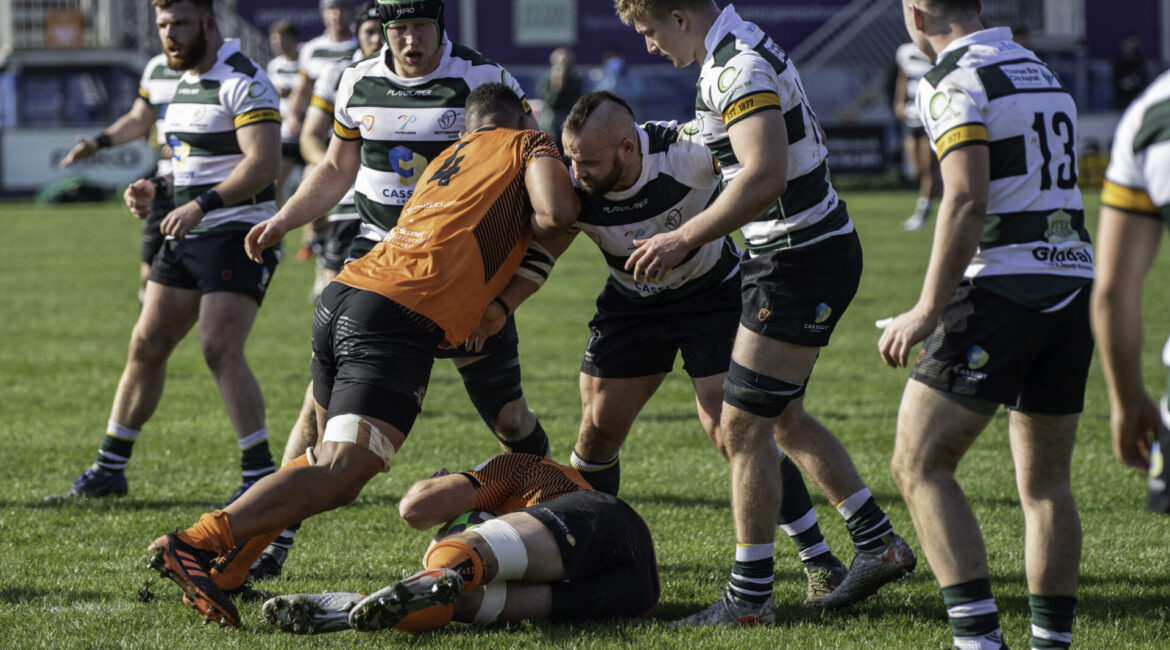 Williams was cited by independent citing commissioner James Hall following the match between Nottingham and Ealing on Sunday 7 March. This was for dangerous play in a ruck or maul, contrary to World Rugby Law 9.20a. The incident took place in the first half of the match.

Toby has accepted the charges and has been given a three-week suspension by the independent disciplinary panel comprising Matthew Weaver (chair) with Ollie Clark and Martyn Wood. Due to the fixture list and taking into account bye weekends, Williams is free to play on 13 April.