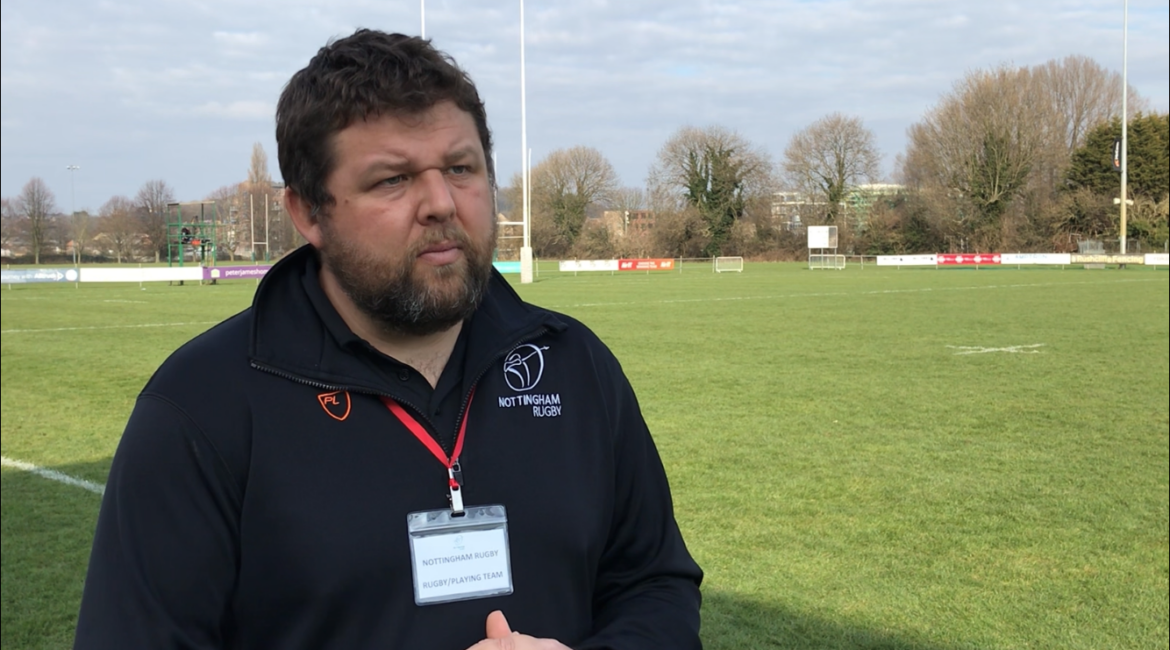 He said: “We haven’t played rugby for 371 days but when you watch that game back, you’ll see an immense amount of effort and hard work but against a side like Ealing that only gets you so far. They took their tries pretty well and picked us off in the second half when we got tired. We will be a lot better for 80 minutes under our belt and getting the boys back out there.

“We said we were going to be tough and competitive and we were defiantly that. There’s a little bit to go in terms of our organisation and set piece but they’re (Ealing) a quality side.”

The Green and Whites have only had a limited amount of time to prepare for this shortened season, and haven’t played any pre-season fixtures. They’re now without a game next week, but will face Ampthill in two weeks’ time.

“We’ve only been together as a group in contact for four weeks,” said Fowkes. He added: “We go in to a bye week now which gives us a chance to get together as a group and move forward. We’ve come out of the game with no injuries so it’s a pretty good place to be.

“Were always going to be disappointed with the result, nobody likes losing but it’s a good step forward for this group for where we’re at.”