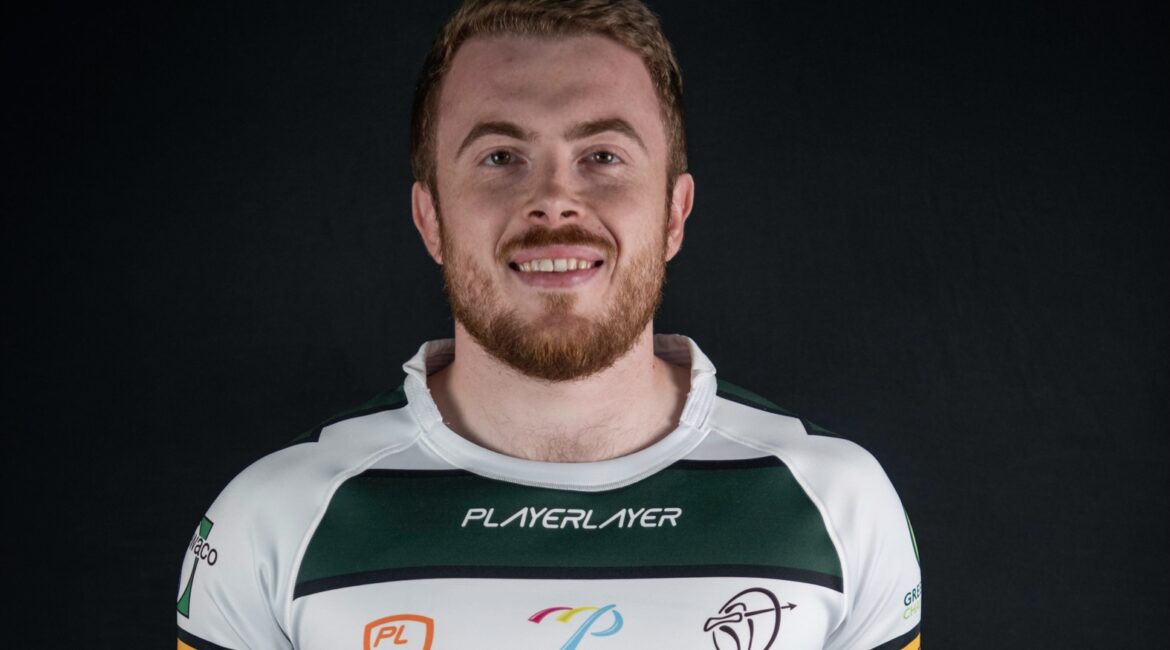 The Archers are delighted to confirm the signatures of three centres.

Charlie Thacker and Theo Manihera have both re-signed for Nottingham after impressing in the Championship last season, whilst Elliot Creed joins after most-recently playing for London Scottish.

Thacker and Manihera made a combined 14 appearances for The Archers last season, both in their debut season.  Thacker had previously played for Nottingham on dual-registration whilst at Leicester Tigers.

Creed, an experienced centre, has made over 70 career appearances at Championship level and has represented the likes of Doncaster Knights, Gloucester, Hartpury, London Scottish, and England U18.

Craig Hammond said: “Charlie Thacker made a comeback last season after having two years out of the game and he was really impressive. Theo (Manihera) made his break through after progressing through the Nottingham Trent University programme and, again, had an impressive five games for Nottingham.

“We’re delighted to be able to bring in Elliot Creed. He brings a wealth of rugby experience, especially at this level and he will be an important member of our squad this season.”