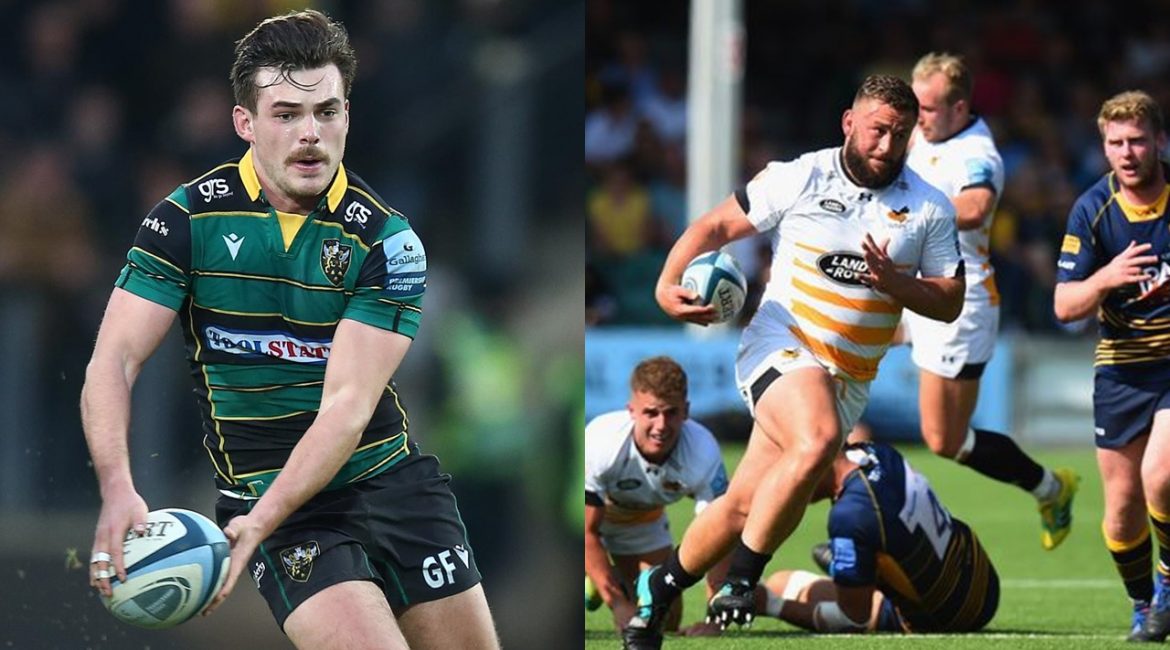 Two former Green and Whites players have been named in Eddie Jones’ Six Nations side to face France in Paris on Sunday (KO 3pm, UK time, live on BBC).

George Furbank will make his England debut at fullback, whilst Will Stuart starts on the bench at number 18.

Both players are uncapped at international level, but made 13 first-team appearances for Nottingham combined.

George Furbank, who was on dual-registration from Northampton Saints, made 4 appearances for Nottingham in the 2017/18 season playing against Hartpury University (a), Cornish Pirates (h) and Ealing Trailfinders (a) in the Championship and Ospreys Premiership Select (h) in the British and Irish Cup.

Will Stuart, who was on dual-registration from Wasps, made 9 appearances for Nottingham in the 2016/17 and 2017/18 seasons playing against Richmond (a), Bedford Blues (h), Ealing Trailfinders (a), Rotherham Titans (a), London Scottish (a), Doncaster (a), Hartpury University (h), Ealing Trailfinders (h) & Bristol (a) all in the League. He scored one try against Doncaster.

Eddie Jones said: “We have really worried about ourselves, getting ourselves right.  We have picked a strong forward pack which is part of the England way and an exciting backline with young George Furbank playing his first Test at fullback.”