FANS TO RETURN FOR BEDFORD CLASH 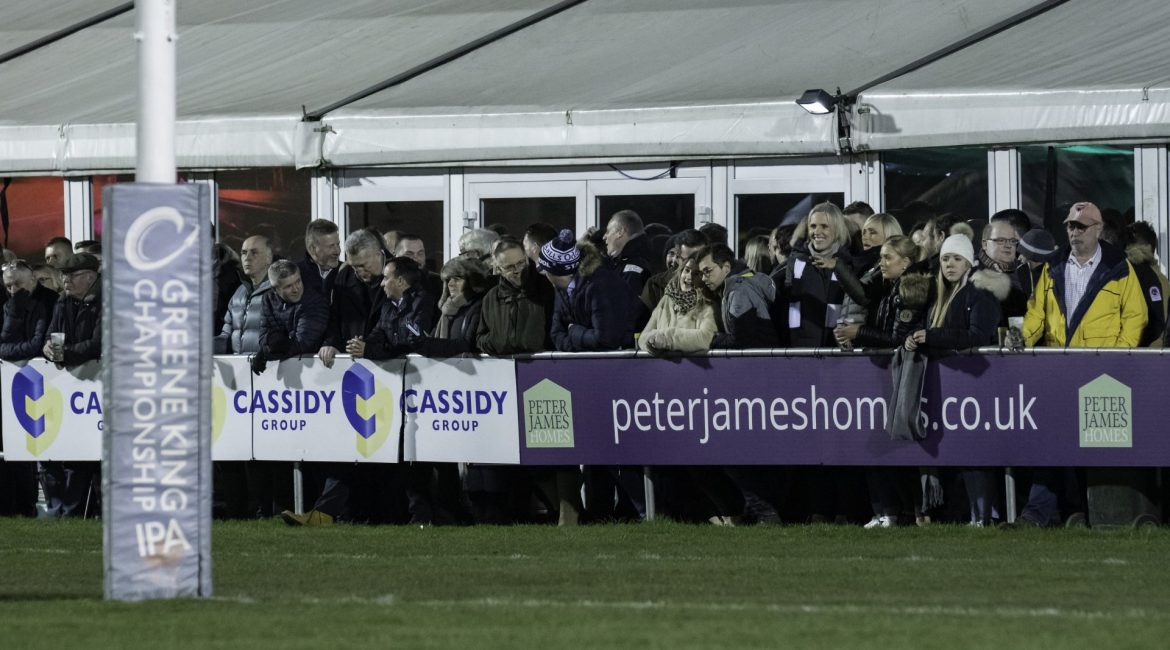 Nottingham Rugby is delighted to announce the return of supporters for our home clash against Bedford Blues on Sunday 23rd May, 3pm KO.

In-line with Government guidance, we will be allowed a limited number of supporters at The Bay to cheer on the boys in the final home game of the season.

If you would like to renew your season ticket for the upcoming season, please fill in the application form below and return to ash.willis@nottinghamrugby.co.uk.

Tickets will go on general sale at a later date, with full details to be confirmed. Details of our hospitality package will also be released in due course.

We will also be offering a hospitality package to supporters, with full details to be released in the coming days.