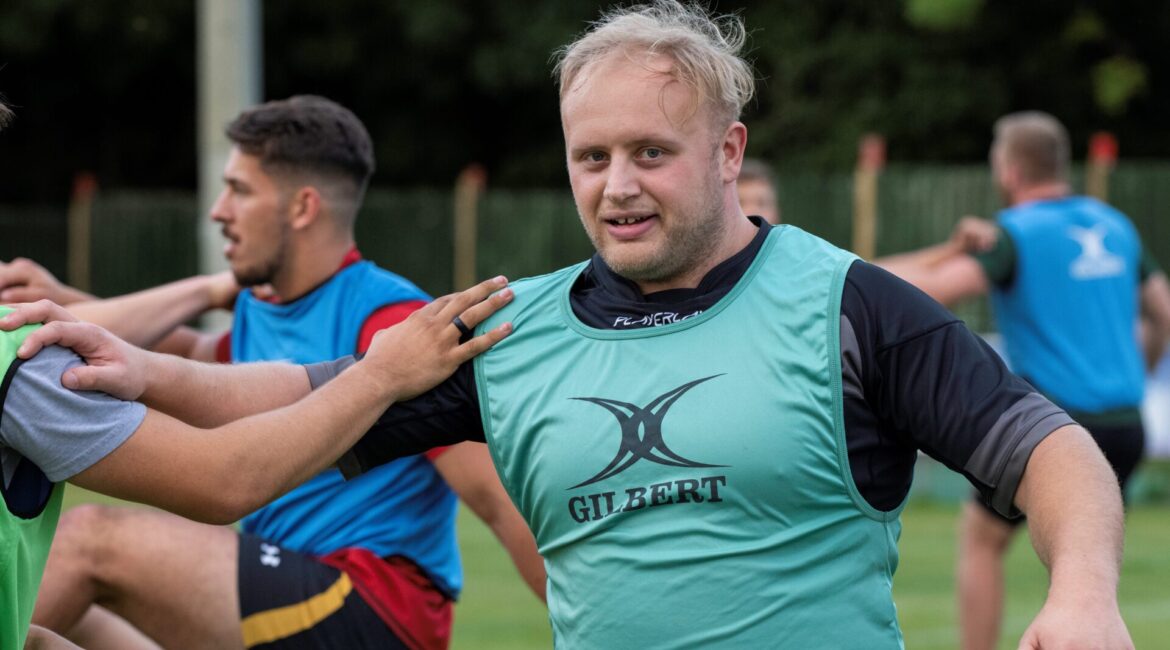 NOTTINGHAM Rugby is delighted to confirm the re-signing of three more players ahead of the 2021-22 Championship season.

Jake Farnworth, Josh McNulty and Ben Betts have all committed to The Archers for a further year.

McNulty, who signed for Nottingham back in February, has valuable Premiership experience with the likes of Gloucester and Harlequins.

Jake Farnworth and Ben Betts have been with the club for a few years now, and have made a combined 60 appearances for Nottingham.

Head Coach Craig Hammond said: “These three players were all here when I arrived at The Bay and I’ve been very impressed with them and their attitude towards the game. They are three players that are going to be vital this season so we’re delighted that they’re signed up for the season.

“Jake Farnworth was co-captain at The Bay last season, so his leaderships skills are something that will be incredibly important this season.”

Season Tickets for the 2021-22 Championship season are still available to purchase ahead of the September start.

Season Tickets include all of Nottingham Rugby’s home league fixtures, as well as home cup group-stage games. Season Tickets are based on 14 home games.