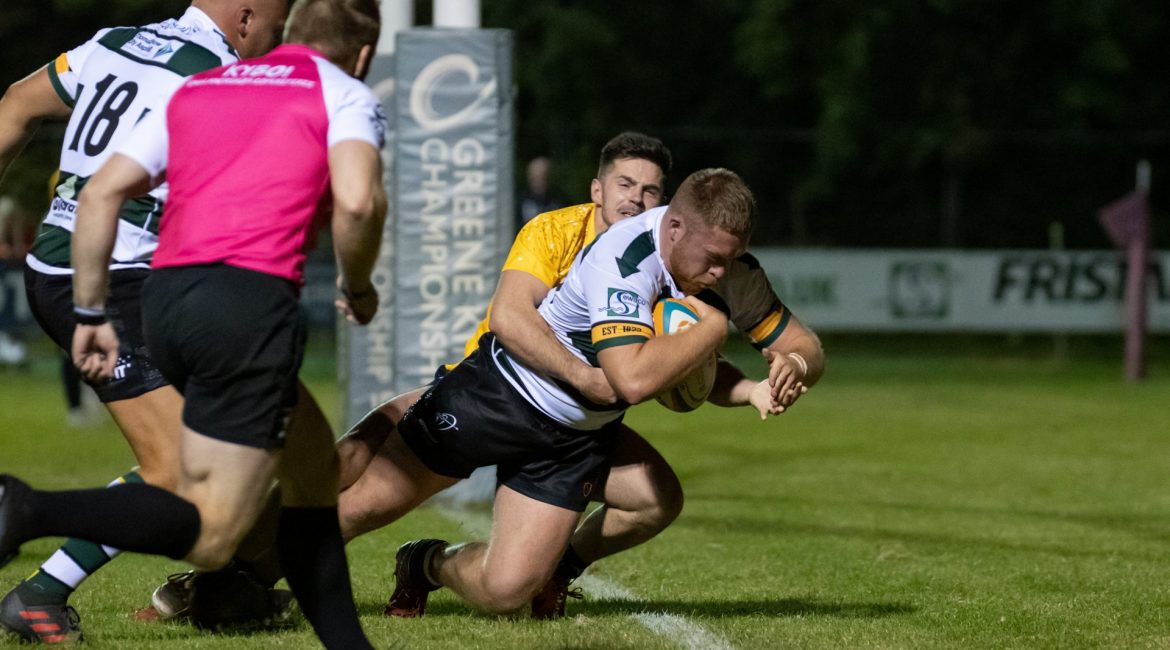 Jake Farnworth has committed to Nottingham Rugby for a further season.

He started his rugby career at Leicester Tigers aged 16. He was there for five years and made several appearances in the A-league, Premiership Sevens and his Premiership debut against London Welsh.

The 25-year-old is a product of the successful Nottingham Trent University Rugby Union programme, where he studied Law and is hopeful of taking up a position locally in the near future to transition into the work force.

The Hooker has made 31 appearances in all competitions for Nottingham, scoring six tries.

Head Coach Neil Fowkes said: “We’re delighted to have Jake on-board again next season. He played a key role in our success last year and is a vital part of the spine of our team. He’s another player of many that has progressed through the Nottingham Trent University programme.”