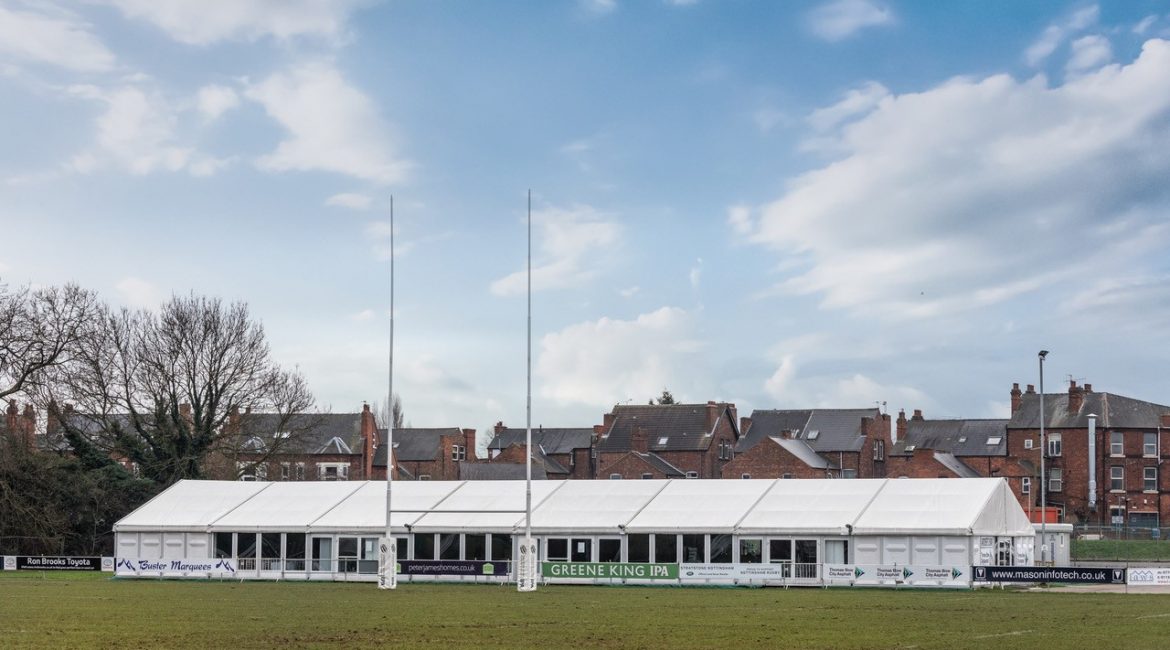 Following the early end of the rugby season in England as a result of COVID-19, we’re announcing the final league positions for the Greene King IPA Championship, Tyrrells Premier 15s and men’s and women’s community game.

Proposals from the RFU governance committee to conclude the season for those leagues at both professional and community level were yesterday ratified by the RFU Council.

It was agreed that final standings for the Greene King IPA Championship and men’s and women’s community game would be calculated on a best playing record formula maintaining promotion and relegation for those leagues. The Tyrrells Premier 15s season has been declared null and void as there is no promotion or relegation in this league.

RFU President, Peter Wheeler, said: “We believe that the decisions made provide fair and balanced outcomes for the game and maintain the integrity of the competitions. We have listened to recommendations from the heart of the game and the approach has been ratified by the RFU Council.

“This has been a difficult decision to make in the most unprecedented of circumstances. There is no single solution that will suit every club, but the approach taken is one that we believe best reflects the nature of league rugby in England.

“With 80% of the season complete for the community game, we believe our approach is fair and the right one for our leagues. We have clubs that are clear league leaders and worthy of promotion, but also other clubs who have said they would benefit from relegation, to play more meaningful rugby.”

Final league tables will be available on the England Rugby website by 6pm, Friday 3 April.

NEIL HANNAH PLAYER OF THE SEASON

YOUNG PLAYER OF THE SEASON