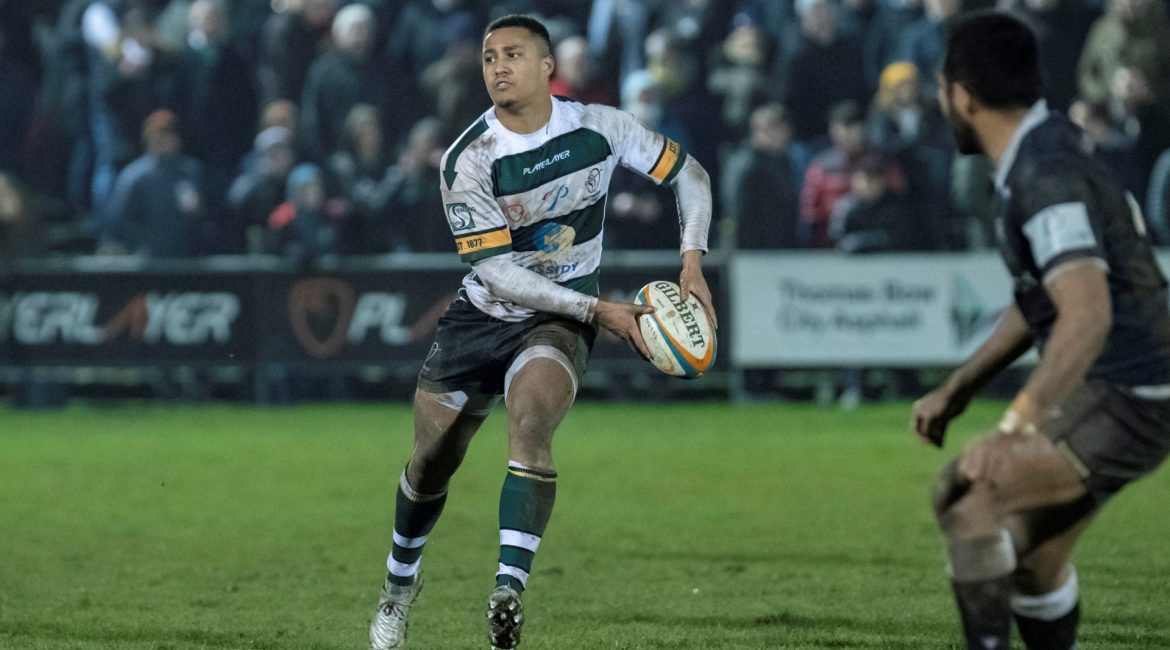 Former-loanee Will Simonds has been promoted to Wasps’ first-team squad after a successful season on-loan at the Green and Whites.

Simonds made six appearances for Nottingham last season, scoring one try from centre, and he caught the eye of the Green and White faithful.

Alfie Barbeary, who played one game on-loan last season, has also been promoted to the senior squad at the Ricoh Arena, and both players will join up with Lee Blackett’s side once they return to training.

Nottingham Head Coach Neil Fowkes said: “It’s great to see the the two lads promoted to the senior squad at Wasps, and nice to know the Nottingham has provided Will especially the opportunity to showcase what he can do”.

“We want to work with Premiership sides to give young players the opportunity to play competitive rugby in the Championship alongside their academy rugby education and this is a great example of the joined up approach working to everyone’s benefit.”