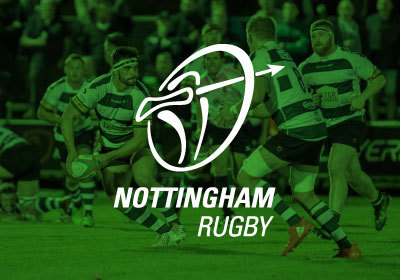 Nottingham Rugby would like to congratulate former player, Mr Paul Irons, who will receive an MBE for his services to education.

Scoring an incredible 32 tries in the 1972/1973 season, Paul is third on the all-time leading scorer list for the Green and Whites.

As well as establishing himself as club legend for Nottingham Rugby, Paul devoted his career to education, serving 47 years at Fernwood School where he worked as deputy headteacher, headteacher and governor upon his retirement in 2008.

Speaking to Nottinghamshire Live, Paul said: “I was surprised and delighted because when you do a public sector job like being a governor or teacher you don’t expect any awards.

“I’ve had an unbroken relationship with the school for 47 years. It’s been my life.

“It’s nice for the school to get the recognition. We are quite mixed in terms of diversity.

“City schools have historically struggled. It was a very proud moment for us when we got outstanding.

“Whilst my health continues I will continue for as long as I feel I can make a difference to education.

“It’s a wonderful place to be and a pleasure to work there.”

Congratulations again to Paul. A true Green and Whites legend.