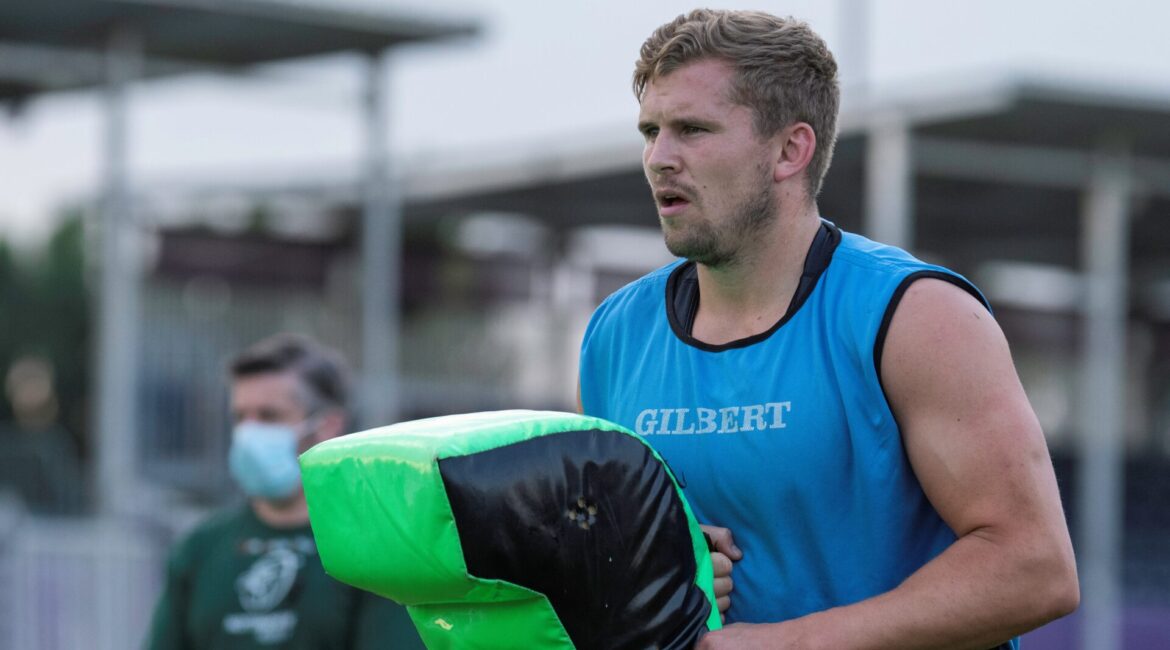 FOUR more forwards have committed to Nottingham Rugby for a further year.

Callum Allen and Josh Poullet have made a combined 111 appearances for Nottingham, whilst Jacob Wright and Jack Shine are yet to feature. Wright came through Nottingham Rugby’s Academy programme having played previously for Nottingham Corsairs before going to Nottingham Trent University (NTU). Jack Shine will be studying his masters at Loughborough University this coming season.

Poullet and Allen were products of the Nottingham Trent University (NTU) system, with Poullet going on to captain the side and win the Varsity series three times.

Head Coach Craig Hammond said: “Josh Poullet is obviously a fans’ favourite around these parts, so we’re delighted to get him and three more signed up for the coming season.

“The relationship the club has with NTU is phenomenal, which makes the re-signing of Poullet, Wright and Allen a lot more rewarding for players and Nottingham alike.

“Shine and Wright haven’t featured for the club yet at senior level, but they have been training hard the past five weeks and I can’t wait to see them in action in our preseason games.”