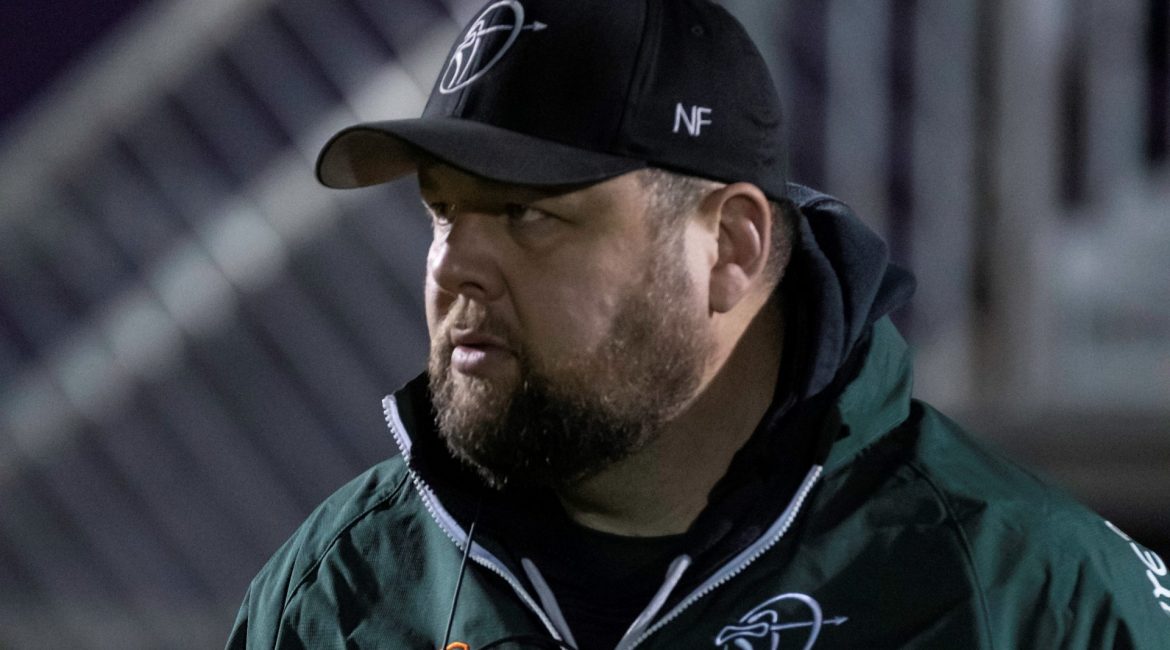 The Green and Whites returned to winning ways in the Greene King IPA Championship against Yorkshire Carnegie after a 62-10 victory at the Emerald Headingley Stadium.

Fowkes’ men scored ten tries to Carnegie’s one, including five for winger Jack Spittle who made it nine tries for the season.

Nottingham were without a win in four games, but returned to winning ways tonight against Yorkshire Carnegie and will now look ahead to the next game against London Scottish next Friday (7th February).

Head Coach Neil Fowkes said: “It’s really good to get our first win for a while and we’re really happy for the boys to pick up five points and score ten tries. We just need to focus on next week now when we travel down to the RAG to take on London Scottish.”