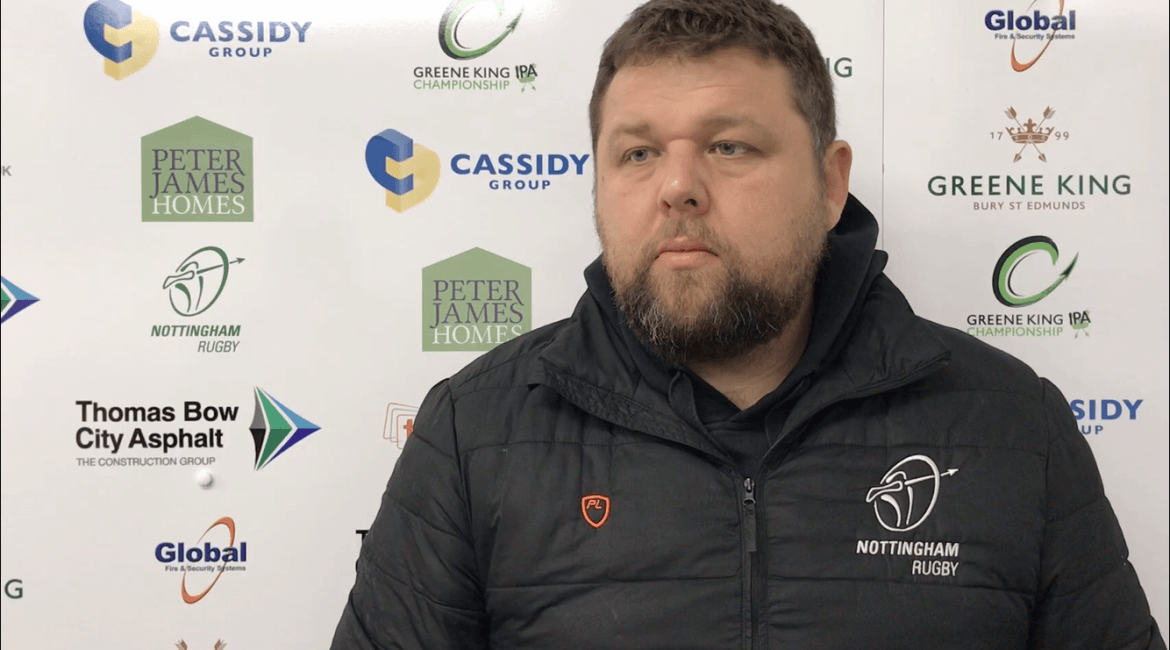 Nottingham Rugby will travel down to the Mennaye on Sunday afternoon as they take on Cornish Pirates in the Greene King IPA Championship.

The Green and Whites have played Pirates three times already this season, twice in the cup and once in the league. The hosts have won two of the three meetings – scoring 85 points to Nottingham’s 50.

“It’s going to be massively tough,” said Head Coach Neil Fowkes. He added: “I said when we played them back in the cup that they’re going to be up there with Newcastle at the end of the year. They’re a quality side and well-coached, full of talent with a real physical edge to the way they play.

“We’ve got to go down there and play the conditions. We’ve got to do the things that don’t require a lot of talent in terms of our work rate, kick chase, jumping on the scraps that end up on the floor – that’s how you stay in the fight with teams like Pirates.”

Fowkes’ men have already won at the Mennaye this season, albeit in the Championship Cup. The Head Coach is expecting a different test this coming Sunday.

“The game down there was a strange one,” said Fowkes. “We came out on the right side in the second half but they will have a different side to the one they put out on that day and they will be very keen not to give up any points at home because they’re very strong there.”