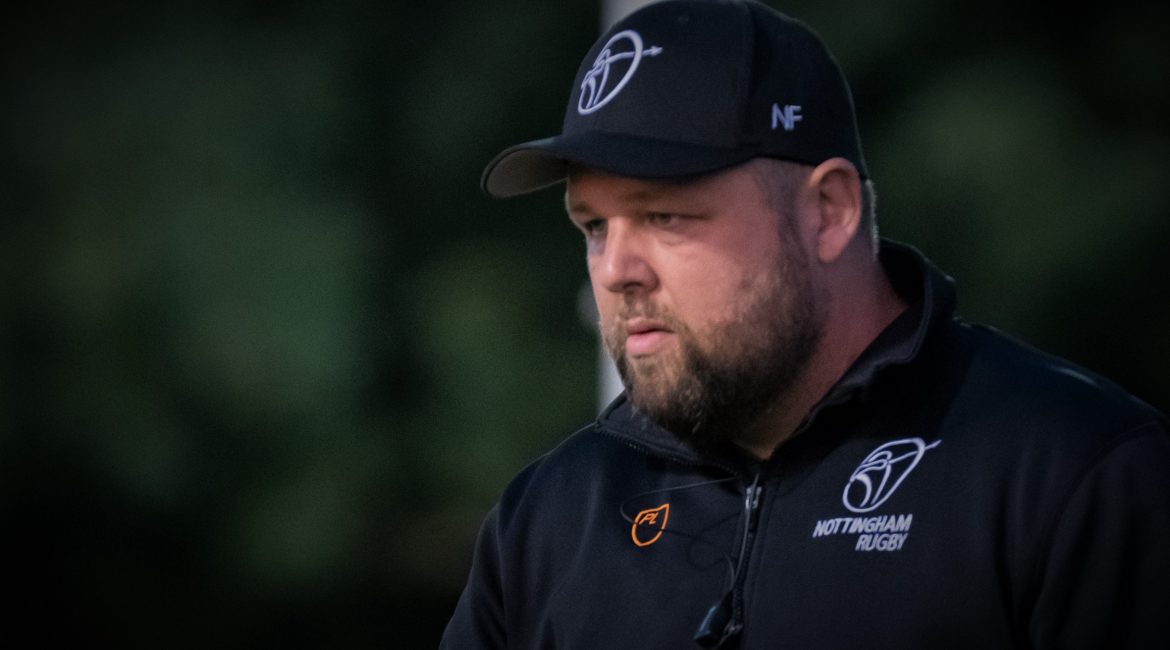 Pirates ran out 42-7 winners in the third Championship Cup clash before the league starts next Saturday away at Ampthill.

Fowkes said: “First half I’d just like to say that Pirates are a cracking side and they thoroughly deserve their victory. We got a lesson in what the physicality is like in the Championship.

“We didn’t help ourselves with our start – We started poorly and then probably tried to play too much in and around our 22 and then we didn’t exit well.

“We spoke about a momentum train that came our way and we couldn’t arrest it.”

The visitors were 6-0 up after three minutes through two penalties from Rojas Alvarez, and went in to the break 28-0 ahead.

“I think they started really well and they were 6-0 up without us actually touching the ball through our mistakes,” said Fowkes. He added: “They picked up the try and were 11 points up within 15 minutes and they never let their foot off the gas.

Fowkes aimed to use the three Championship Cup fixtures as pre-season for his team, with the view of giving as much game time to all of his players as possible.

He said: “The lads have all had a run out, some of them not through choice but some of them because we want to see what they can do.

“We’ve got to patch some boys up and get them back out there next week. We’re not going to make excuses about injuries because Pirates were the better team on the night.”