GET BEHIND THE BOYS ON SUNDAY!

Nottingham Rugby > News > Club News > GET BEHIND THE BOYS ON SUNDAY! 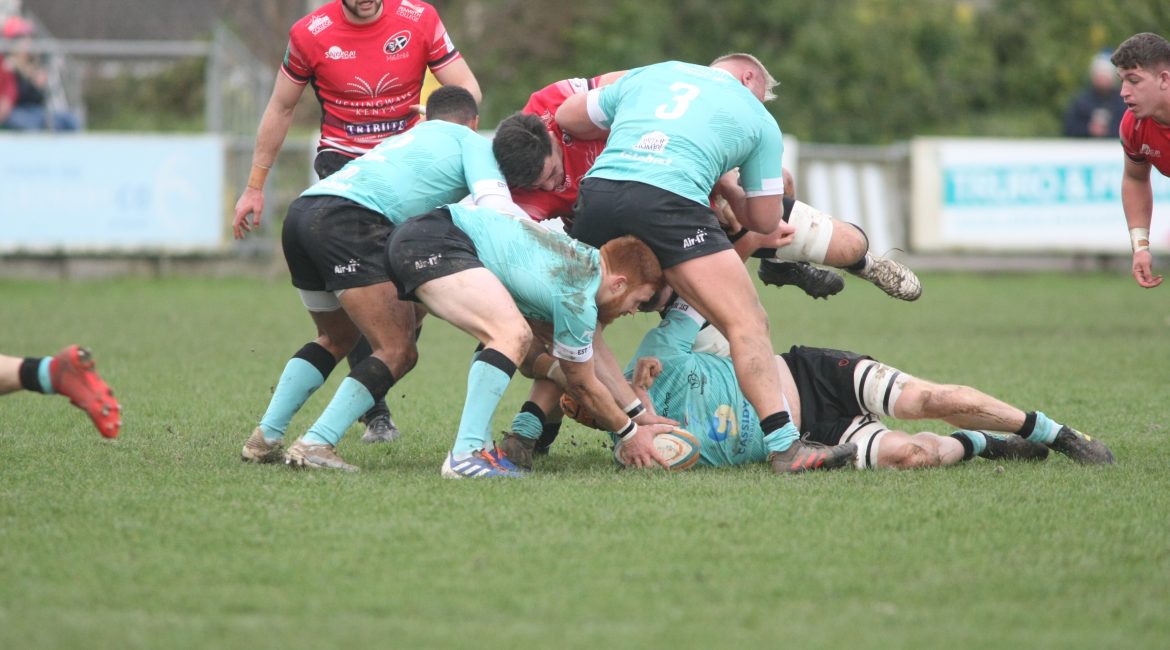 Tickets for Nottingham’s next home game against London Scottish are available to purchase online.

After an emphatic cup victory over Cornish Pirates at the weekend, a win at The Bay this coming Sunday could see the Green and Whites climb up to second in the Pool 3 table.

A try each from Ben Brownlie, Jack Spittle, David Williams and Harry Strong respectively secured a bonus point victory down at The Mennaye in front of just over 1,000 supporters.

Now it’s your turn to get behind Neil Fowkes’ men in what could prove to be a decisive game in Nottingham’s cup campaign.

Tickets are available from just £2 for Under 16s and £15 for Adults.

Supporters are also being encouraged to sport their best/ugly Christmas jumper on Sunday, and be in with the chance of winning some spectacular prizes.

All you have to do is wear your Christmas jumper to the game and make yourself seen around the ground to catch the eyes of our jumper judges.