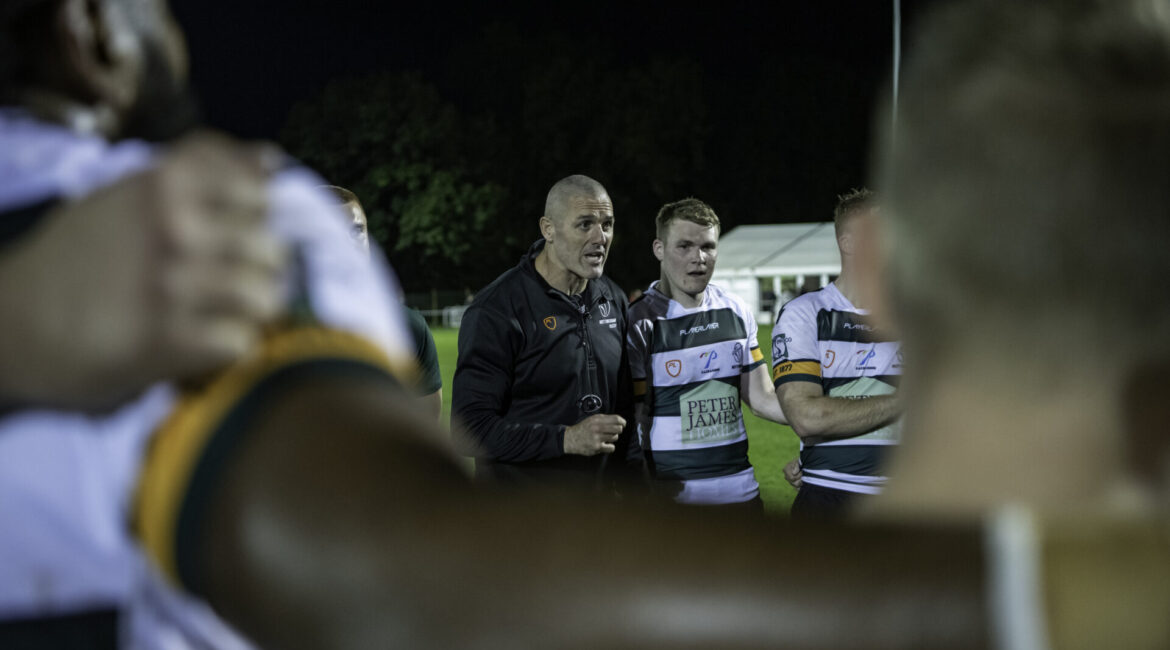 Craig Hammond admitted he was relived to get the first win of the season on Nottingham’s opening day in the Championship and has heaped praise on the 1,047 supporters that attended.

He said: “I’m a bit relieved. The guys here have been working hard for the past ten weeks in pre-season and to kick it off on a Friday night at home in front of a really good crowd and get five points is great work from the boys.”

“We’re always looking for extras but we scored some some good tries and had some good defensive sets as well but we’re a work in progress like I say every time we talk.

“We’ve got to build with this small squad, and we’re still very part-time but we’ve got a good bunch of guys here that want to work for each other and that showed out there. They put on a show and scored some tries. We want to play some attacking rugby and we did that so it feels good but there’s lots to work on.

“Amthill are coached really well. They’ve got two or three really experienced coaches that have been around for a long time and they’ve got a really good squad out there that competes in the Championship. We knew it was going to be tough out there.”