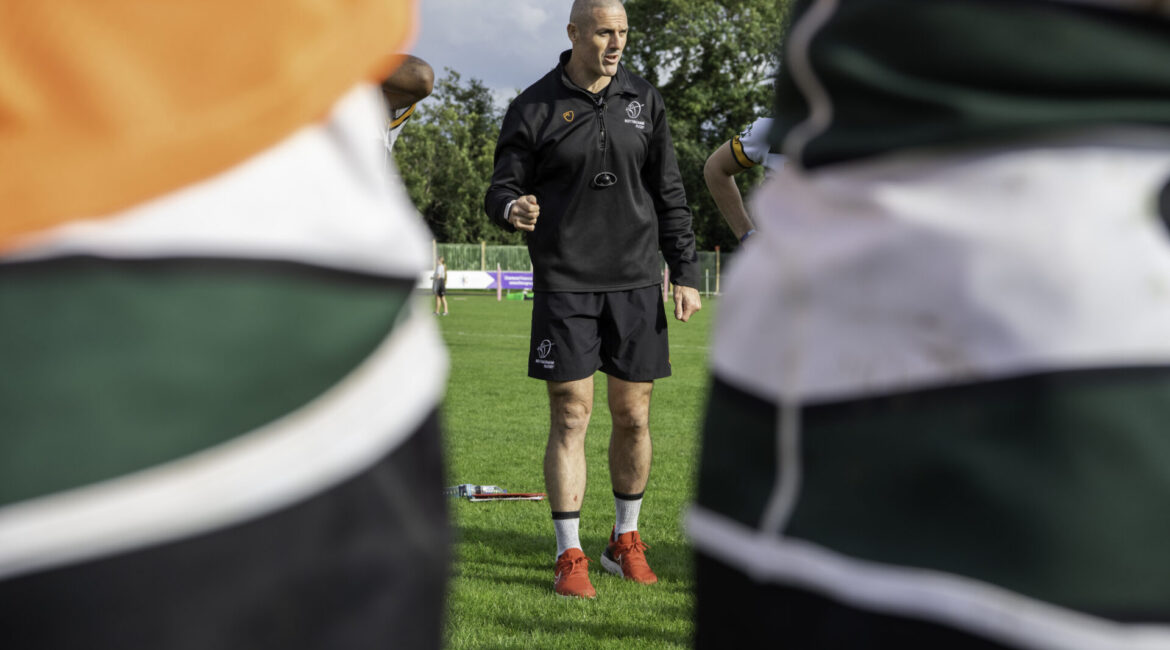 The Archers went down 40 points to nine at Goldington Road as Bedford Blues hit six tries on home turf.

“It was a frustrating away trip,” said Craig Hammond. “It was windy down there and they scored a few tries in the first half.

“We then played in to the wind and it was pretty tough to get out the half. We didn’t start the second half the best but then we got in to it and started to control the game.

“Bedford scored three tries at the end which was frustrating for us. We will have to look at it and make sure we transfer the good training to good performances on the road.

Nottingham are next in action on Friday evening at The Bay, as Hammond’s men host Jersey Reds.

He said: “All hands back on the pump as we look forward to Jersey on Friday. We’ve got to be better individually and stick to what we’re good at.”