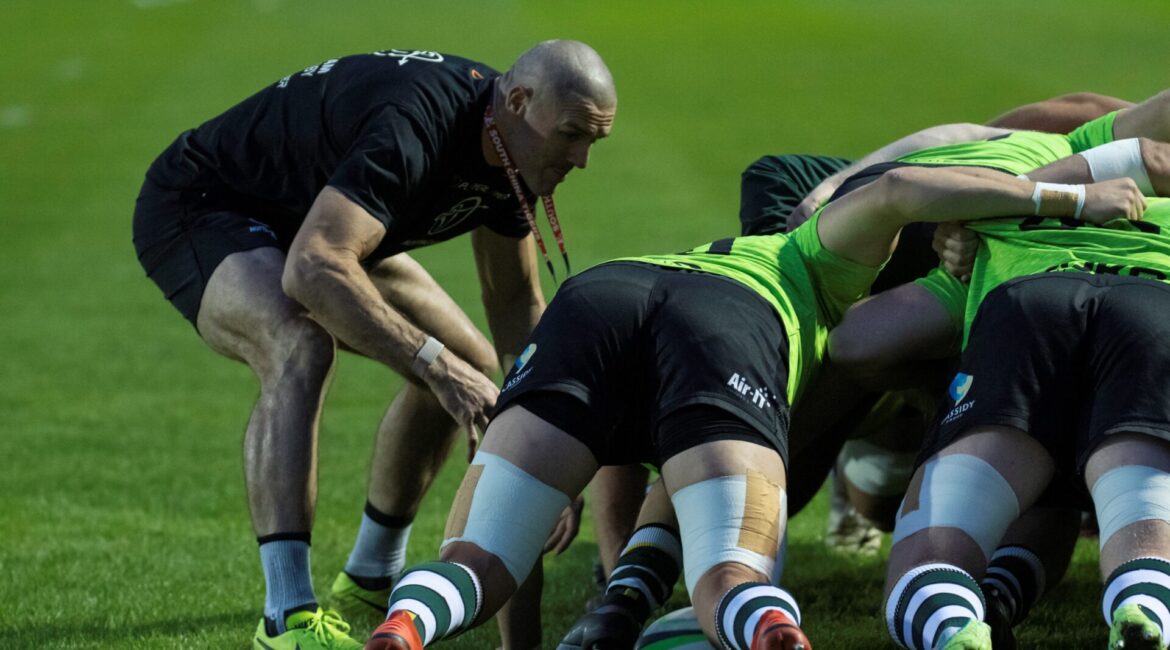 Nottingham are set for their first away trip of the season this Saturday as they head down to the Athletic Ground to face 8th-placed Richmond.

The home side lost 33-18 to Cornish Pirates in their first game of the season last Saturday, but Head Coach Craig Hammond is well aware of the tradition that Richmond hold, and the threat the home side can pose.

“I don’t know a lot about them but I know they’ve got a tradition and a history around the club,” said Hammond. “They’ve got a lot of teams underneath them and a big junior section which is great. They’ve been around for years.”

He added: “They’ve done well to come up and looking at their game at the weekend, they throw the ball around a lot and play with a high tempo like us so we’ve got to be really smart defensively and try to stop that.

“They were pretty unlucky down at Pirates which is a hard place to go but they scored some great tries and I’m sure they will try to build on that on Saturday. We know there are challenges ahead but its about us getting our house in order and how we want to play.”