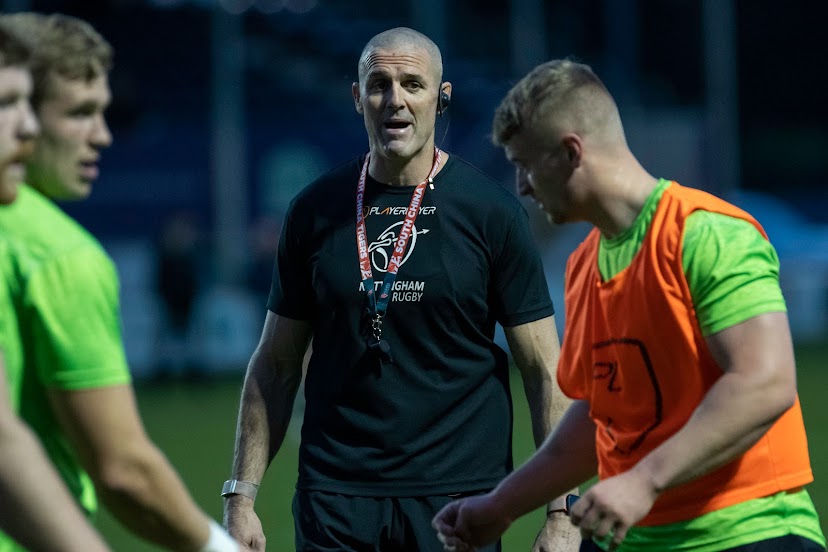 Nottingham Head Coach Craig Hammond was left frustrated this afternoon, as the Archers let a 17-3 half time lead slip to eventually lose the game 27-24.

“It was pretty frustrating,” said Hammo. “The boys played well until half time then it fell away in the second half and ill discipline cost us and Richmond came back in to it.”

Nottingham raced out of the blocks as Sam Hollingsworth scored his second try in as many games after 11 minutes, but Richmond won the game with a last minute converted try.

Hammo said: “They (Richmond) put on the pressure and got us on our 5 meter line which is a tough place to get away from. Richmond were a good team and we’ve got to learn from that to make sure we’re stronger next Friday night against Hartpury.”