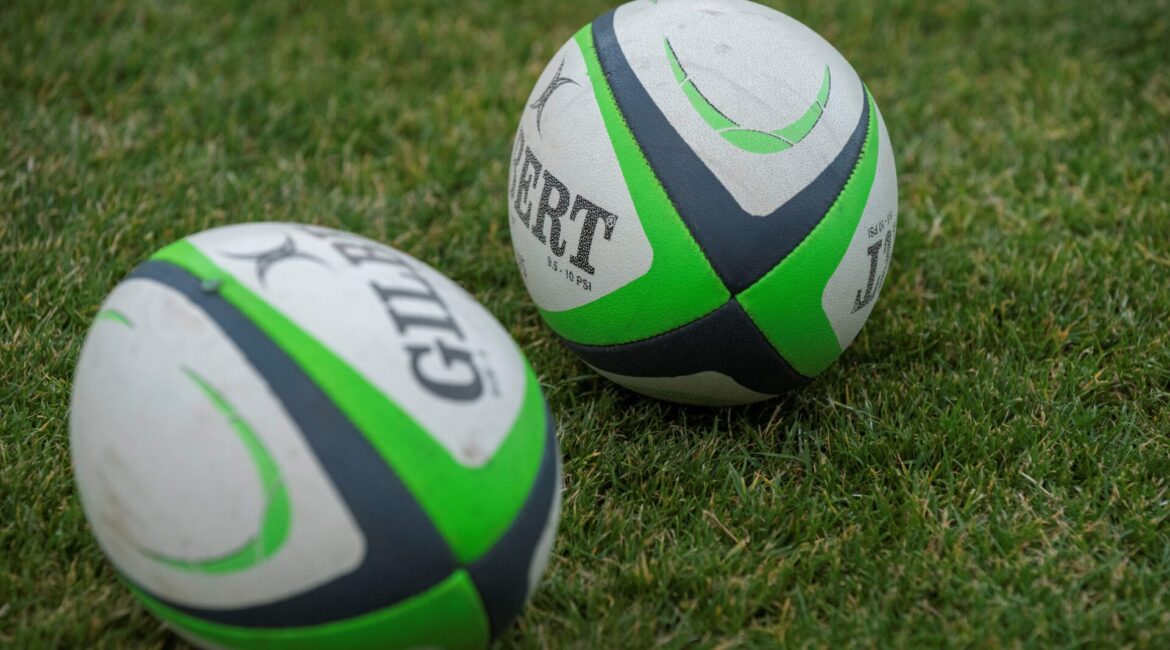 Fixtures were released last month with provisional ‘weekend commencing’ dates, and Nottingham Rugby have now confirmed when they will be playing their home games.

Supporters will be able to get a first glimpse of new Head Coach, Craig Hammond, and his squad on Friday 17th September, 7:45pm KO as Ampthill visit The Bay.

The Archers will play all of their home games on Friday nights, except for our home clash with Richmond which will be played on Boxing Day, Sunday 26th December, 3pm and the visit of Bedford Blues which will take place on Sunday 27th February, 3pm.

Our ten home fixtures are as follows:

Ticket prices for the coming season are as follows:

Head Coach Craig Hammond said: “From what I’ve heard from the players and the staff here, a Friday night fixture under the lights at The Bay is the place to be for rugby. I know the supporters enjoy coming down in their numbers on a Friday night and they create a great atmosphere for the boys which they love playing in front of.

“We hope to see as many people down as possible to get behind myself and the boys, and we hope to put on some great performances for the loyal Nottingham Rugby fans.

“I hope as many supporters as possible can purchase a season ticket so that they can see all of the games this season. It means a lot to myself and to the boys if you’re on the side line cheering us on and making sure we put on a good performance.

“It’s been a rough year without footie going on, and it’s been a tough time around the world but let’s get down to The Bay and enjoy some rugby again with our mates. I look forward to meeting you guys and seeing some familiar faces.”