“IT’S A MASSIVE ACHIEVEMENT FOR BOTH OF US” 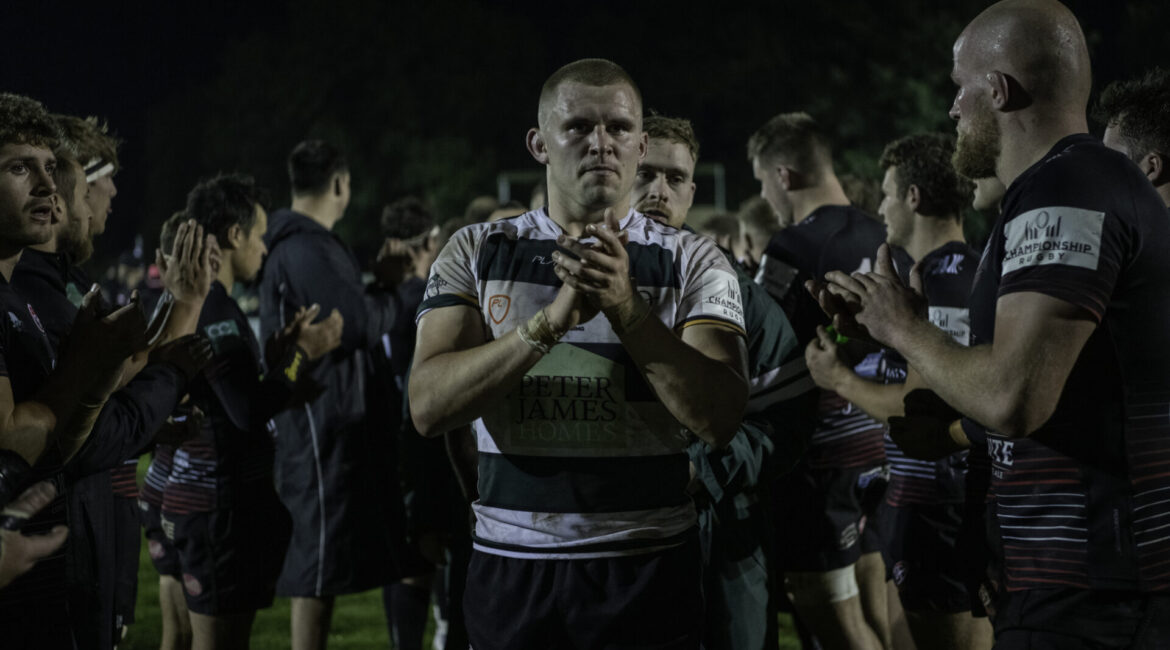 Josh Poullet and Scott Hall will don the Leicester Tigers jersey at Welford Road tomorrow afternoon after they were selected in the XV to face Sale Sharks in the Premiership Cup.

As part of the cooperation agreement between the two clubs, Poullet and Hall have been training with the Premiership outfit for a number of weeks, and both players are excited at the prospect of walking out at Welford Road.

“It’s a massive achievement for both of us,” said Poullet. He added: “We have been down here a few times in the past couple of seasons and there’s one hell of an atmosphere and team. To replicate that with our connection with Tigers this season is huge.

Scott Hall, who has broken in to the Nottingham senior team in the past couple of seasons, said: “I’m absolutely delighted, it’s a massive honour and I just can’t wait to get going. Being in this environment with full-time professionals, it’s their life. You pick up on little things and their standards then we go from there.”