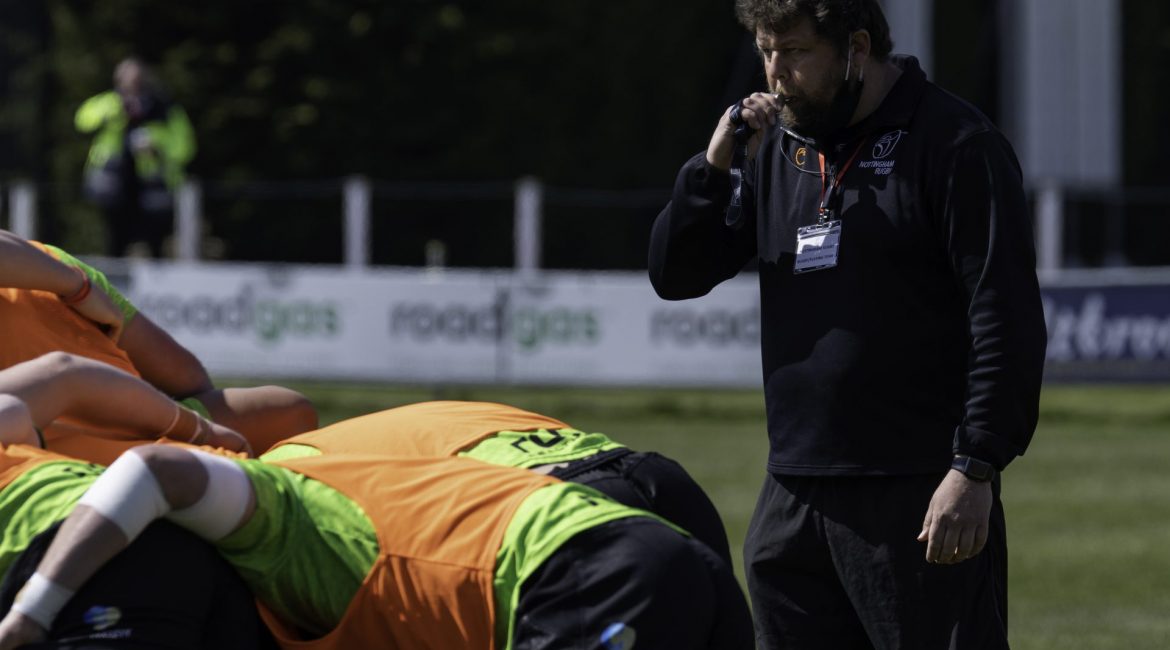 NOTTINGHAM Rugby will be searching for their first win of the season as they travel to Jersey Reds on Saturday.

Jersey sit just one place above Nottingham in the Greene King IPA Championship table, and a win for Fowkes’ men would see Nottingham leapfrog Jersey.

“It’s going to be tough were travelling on the day so were on a flight at 10am in the morning straight in to Jersey then straight back in the evening,” said Fowkes.

“They are going to have 1,000 fans in there and we’re the first team to travel because they’ve played all of their games away due to the Covid restrictions. They’re going to have a massive boost with the fans there – It’s a tough place to go anyway.

“They’re a big money team, they’ve got good finances over there and they can bring in a lot of players from all over the world. They’re going to be a tough team to beat.

“We’re going there to build on our performances and build our way back from the situation we’ve been in. Hopefully we can go over there and perform to the levels we know we can do, and cause them a fright.”