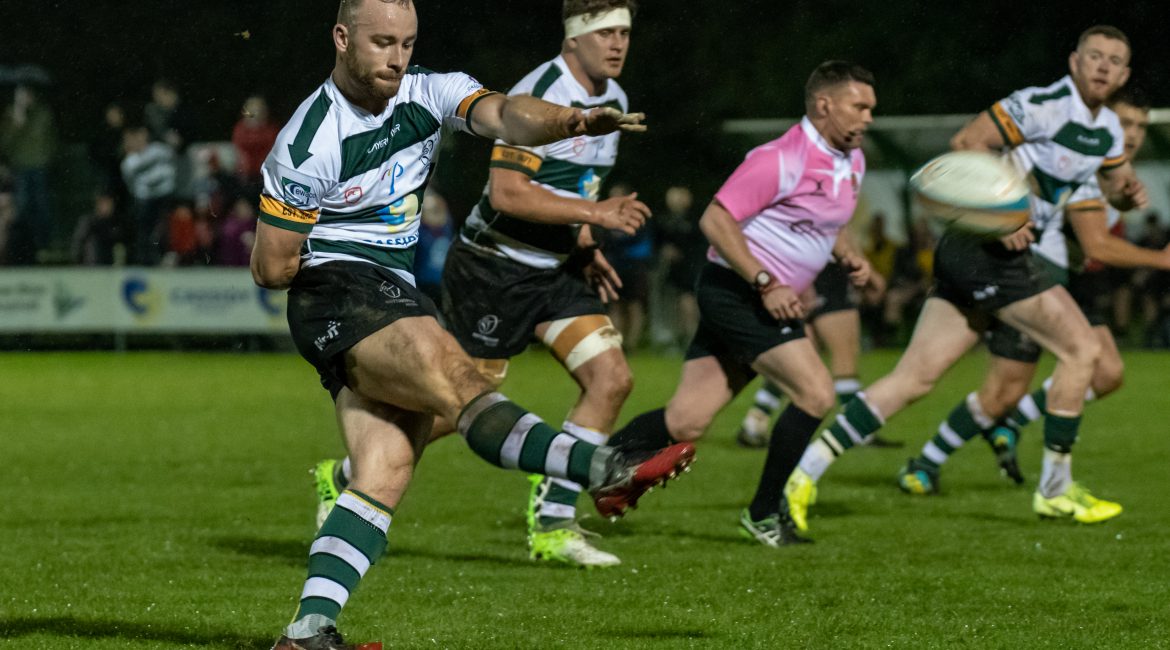 Neil Fowkes has named his side that will face Jersey Reds in the Greene King IPA Championship tomorrow afternoon, 3:00pm kick off.

Fowkes makes four changes to the side that lost to Cornish Pirates last week.

On the squad selection, Fowkes said: “Aniseko (Sio) comes back in to the squad. He had a bit of a knock at Hartpury to his sternum so he’s come back from that nicely and he comes back in to start. We’ll need his scrummaging on the island which is always a difficult place to go.

“Danny Qualter comes back in after picking up a shoulder knock at Hartpury. He’s travelled well in training this week so he’s back in and will start.

“It’s nice to welcome Ben Foley back in as well. He was one who was a bit banged up and just needed a bit of time. He’s come back strong and has trained well this week and it’s great to have him back in the squad.

“Joe Thomas comes in at outside centre to replace Harry Strong. Strongy moves to the bench after having a lot of game time and we feel a bit of a freshen up in midfield is needed this week. Joe has come in from Leicester and has done well off the bench against Pirates last week.”