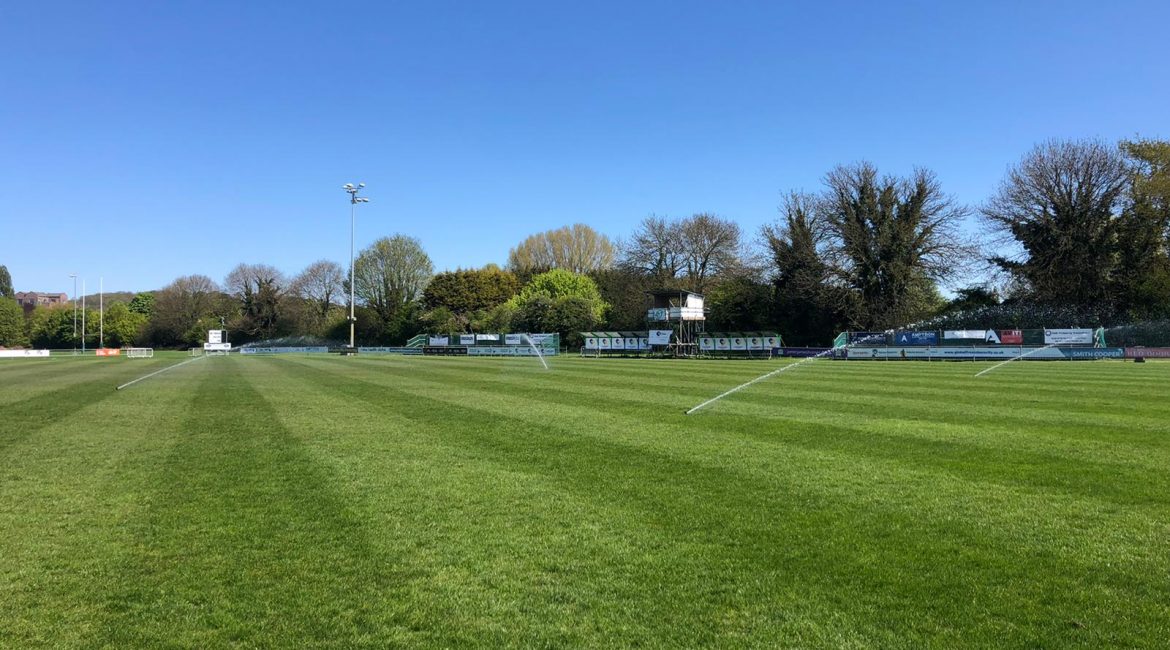 As the 2020/21 Greene King IPA Championship season kicks off this weekend, the Championship Clubs Committee today confirmed that up to five matches each round will be live-streamed for fans.

Available via www.championshiprugby.co.uk/live-streams, fans will be able to live-stream matches on a pay-per-view basis at just £10 per stream.

The opening round (1) of the league sees all five matches streamed for fans as follows:

Nottingham supporters can look forward to coverage from 12:45pm on Sunday, with Notts TV’s Jake Brigstock and former Green and Whites player David Jackson who made 316 appearances for the club.

In addition, confirmed kick-off times for Rounds 1 to 10 are available here.

Details relating to the final will be released at a later date.