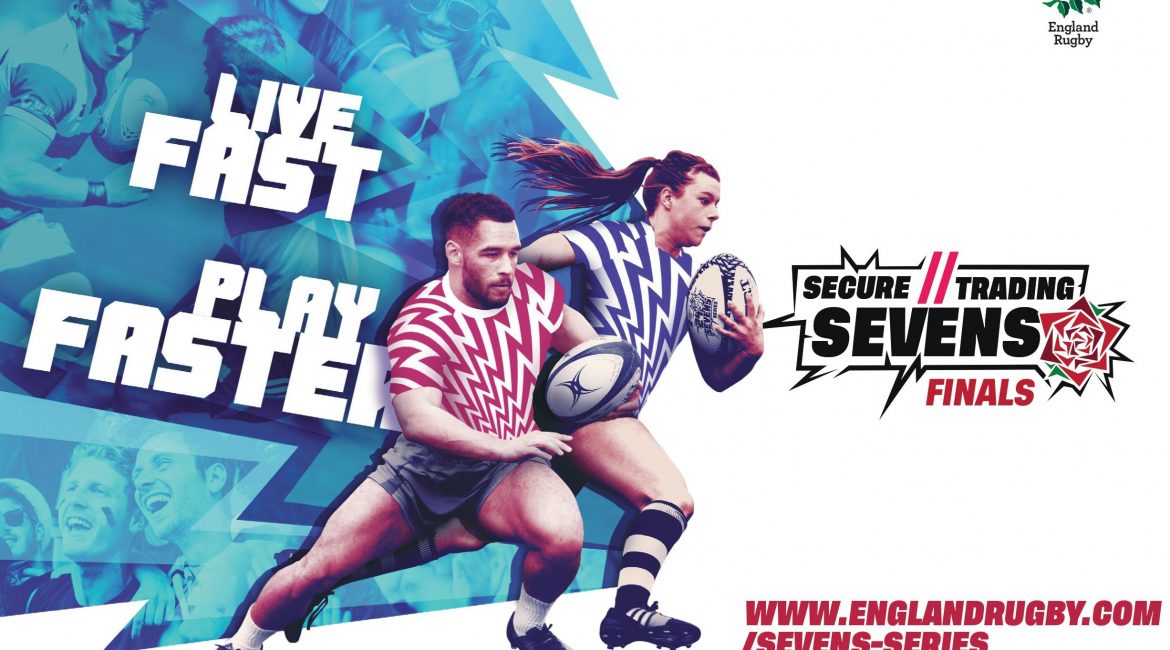 Move over Hong Kong, Nottingham Rugby is set to host the UK’s biggest Sevens Rugby competition, the Rugby Football Union’s national finals day, which will attract the best male and female Sevens players from across England. 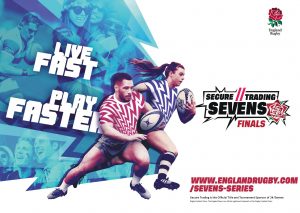 Teams will play in thirty-six regional events winning points along the way, with the sixteen highest ranked male and female teams competing for National honours at The Bay.

As part of a weekend of rugby on 29-30 June at The Bay, the home of Championship rugby club Nottingham Rugby, the two-day event will also feature a national O2 Touch competition.

The Bay will also be transformed into a festival-style arena, with an extensive range of cask ales, craft lagers and ciders available as well as live music and several activities for families on offer.

Nottingham Rugby’s Chief Operating Officer Steve Smith said: “Nottingham Rugby is proud to host and deliver a broad range of events at The Bay and the Rugby Football Union National Series is set to be one of our biggest weekends yet.

“Hosting some of England’s best sevens Rugby players for a prestigious finals day with a music festival atmosphere is something that I think Nottingham and the region should be excited for. “

Tickets for the festival of rugby will cost just £10 per adult and £5 for children, with a family offer for two adults and up to five children for £20.

The event will also be live streamed and hosted on Nottingham Rugby’s website.

Nottingham Rugby’s operations director Chris Simon said: “The two-day festival of rugby is going to be a brilliant event that will appeal to rugby fans and general sport fans alike.

“The sport is a high-octane, fast-paced version of rugby that makes for incredible watching, with the players having to possess incredible speed, strength and stamina in order to win.”

Steve Grainger, Rugby Football Union Director of Rugby Development, said: “We are incredibly excited to bring the Secure Trading Sevens Rugby final to Nottingham. We will be showcasing some of the very best community sevens talent from across England, followed by the opportunity for spectators to see top quality O2 Touch competition on Sunday. Our two-day festival guarantees an action-packed weekend for all the family to enjoy.”

Spectators can purchase their tickets for the two-day event via Eventbrite.

For more information on the festival, head to national7s.com.