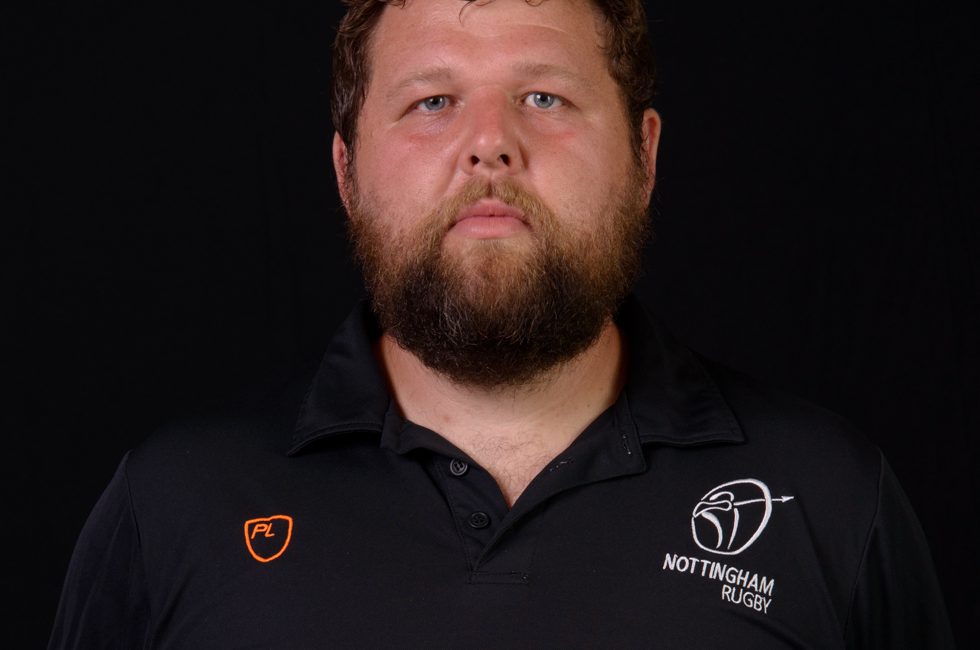 Head Coach Neil Fowkes now has his full coaching team and squad in place for next season and is looking forward to hosting rivals Bedford Blues at The Bay to kick off the Green and Whites’ campaign on Sunday 2 September. Nottingham will then make the trip to London Irish before hosting London Scottish on Friday 14 September for the first Friday Night Lights fixture of the season.

Neil Fowkes said: “I am incredibly excited about this season and am fully confident in the team I have around me. Consistency is key so to retain the services of Alex O’Dowd, Tracey Russell and Jason Sivil is fantastic for us.

“Not only will they be able to build upon the strong relationships they have forged with the players and staff but they will also benefit from the fresh perspective brought by Andi Kyriacou and Josh Biggs.”

Alex O’Dowd has committed to stay as Backs Coach and Head of NTU Rugby, while Andi Kyriacou joins the team as Defence and Forwards Coach.

Jason Sivil remains the team’s Strength and Conditioning Coach while Tracey Russell has committed her future to the club as Team Physiotherapist. Josh Biggs joins the club as the new Performance Analyst.

“It’s been excellent to have the boys back in training over the past few weeks. They’ve been looking sharp and training hard and I am can’t wait for fans to see how the group has grown since last year,” Added Fowkes.

Message from the Chairman

Club Chairman Alistair Bow has also expressed his excitement for the season ahead and has the following message to fans:

“I am really looking forward to seeing rugby back at The Bay next season after a very exciting period on and off the pitch for the club.

“We head into next season with stability among the backroom staff and a whole host of exciting new talent in the side.

“The club is also embracing the new Championship Cup format. Having six back to back matches against local rivals Coventry, Doncaster and Yorkshire is going to be a fantastic set of fixtures.

“Nottingham Rugby fully supports the RFU’s stance on the competition and feel as though it protects clubs financially while creating a structure that enhances the fan experience of a cup competition.

“I look forward to seeing fans back at The Bay on Sunday 2 September.”