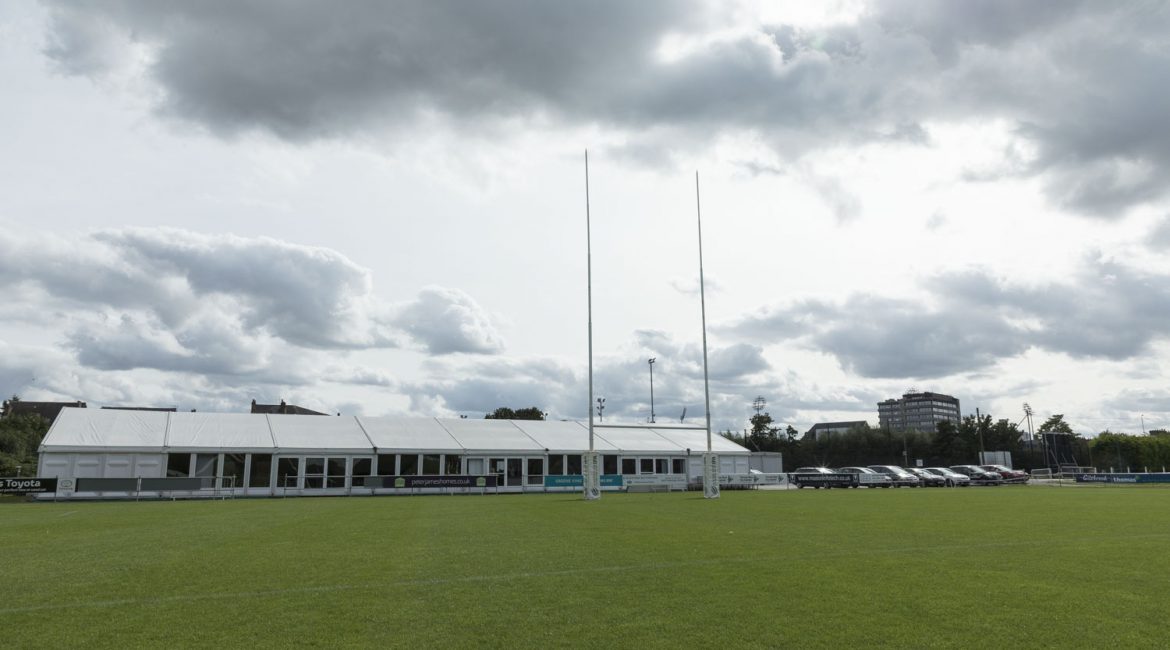 Nottingham Rugby has strengthened its off-field team with the appointments of a new General Manager and Office Manager respectively.

Paul Taylor will join Nottingham on 20th December as General Manager. An experienced fundraiser, and event consultant, Paul has predominantly worked previously in the sports industry, including the 2015 Rugby World Cup.

He was also part of ‘All for Good’ for the best part of 15 years, delivering events for clients such as the British Olympic Association, Paul Collingwood Benefit Year, COCO, Well Child and 2BM.

Rosey Hammond will also join Nottingham on 20th December as Office Manager, and brings a wealth of knowledge with her having worked in marketing, PR, advertising and recruitment. Rosey has most-recently worked in a local primary school since returning from Hong Kong.

Nottingham Rugby Chief Executive Officer Chris Simon said: “We’re delighted to be able to strengthen our off-field team with Paul and Rosey. They are two very knowledgeable appointments who will, no doubt, help to further build the brand and the business of Nottingham Rugby.

“Paul will oversee most of the day-to-day running of the club from an operational point of view, whilst Rosey will manage the main Nottingham Rugby office on a full-time basis.”