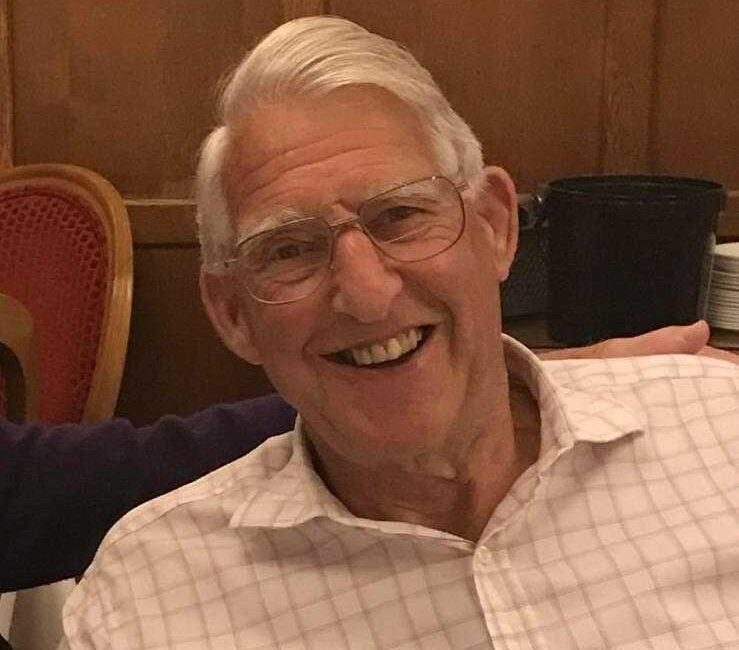 Nottingham Rugby is deeply saddened to hear of the passing of Bryan Ford last weekend.

Bryan was a former chairman of the Green and Whites for nine seasons from 1996/7 to 2004/5 and returned more recently as shareholder and Vice President. Throughout the period in between he continued to follow Nottingham Rugby, often being seen at both Meadow Lane and The Bay.

Much to Bryan’s disappointment, Nottingham was relegated at the end of his first season in charge, but he witnessed a return to National Division 1 before he left in 2005. The club has continued to form part of the second tier of professional rugby in England ever since – something Bryan was extremely passionate about.

“Like many associated with Nottingham Rugby, I was extremely saddened to hear of Bryan’s passing last weekend. Bryan played a huge part in the club’s history, and he will be sorely missed by all that knew him.

“As chairman, he witnessed some tough times at Nottingham, but he never gave up and he is one of the main reasons why the Green and Whites are still here today. Overseeing our climb back up the leagues to National One was a key part of our recovery, something that he continued to support after his tenure on the board had long finished.

“As a shareholder, he would attend board meetings regularly and as current chairman, I enjoyed his challenging yet supportive approach. He wanted the best for the club, but was realistic in his ambitions, something that aligns closely to our current thinking and future vision.

“On behalf of Nottingham Rugby, I’d like to offer our condolences to his wife – Mickey and to the rest of the family. Our thoughts are with you all at this difficult time.”

For those wishing to pay their respects, the funeral will take place at St Marys Church, in Nottingham’s Lace Market at 13:00 on 13 May 2022.