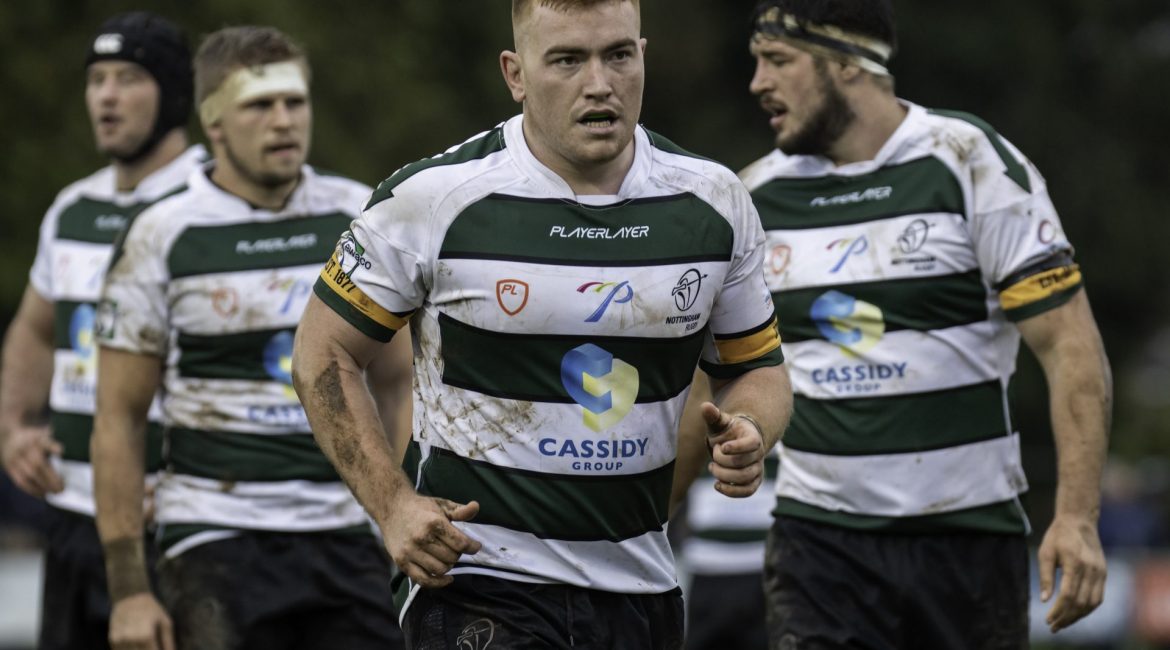 Tighthead Prop Oisin Heffernan has committed to Nottingham Rugby for a further season.

The 25-year old progressed through the Leinster Rugby Academy, where he was selected to represent the Ireland U20s for two seasons in the U20 Six Nations and Junior World Cup making 20 caps over that period for his country.

Since joining Nottingham in 2018, Oisin has gone on to make 44 appearances in the Green and White jersey, scoring three tries.

The Irishman has played an integral part in Nottingham’s success over the past few years, and now he joins fellow props Toby Williams, Owen Hills and Aniseko Sio who have all recently signed up for next season.

Head Coach Neil Fowkes said: “Oisin has been a vital part of our jigsaw over the past two seasons so for him to commit for a further season really shows that our squad is coming together with some real strength and purpose.

“He brings direction and leadership to the squad which will be even more important as we head in to the 2020/21 season.”