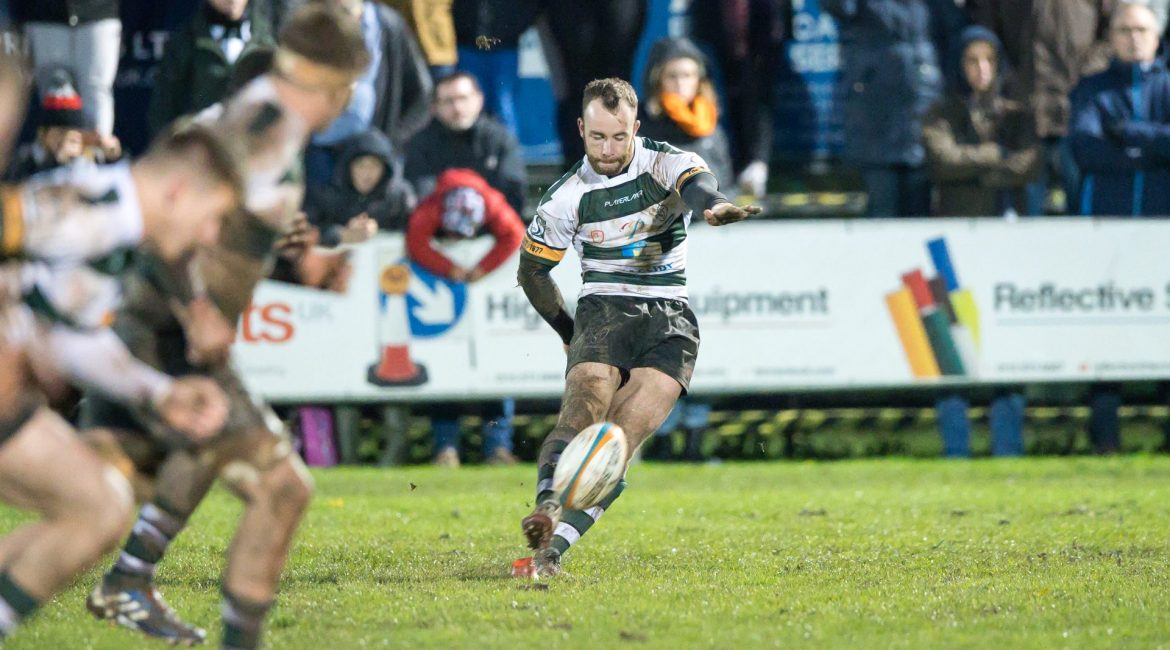 The Canadian international joined Nottingham in the Summer of 2018, and has since made 38 appearances for the Green and Whites, scoring 294 points.

Head Coach Neil Fowkes said: “Shane is moving on to ply his trade in the France after a successful couple of seasons in the Championship with us.

“He’s played a big part for Nottingham over the past two years, so we wish him all the best with his future career in France and with Canada.”