POULLET AND HALL START FOR TIGERS 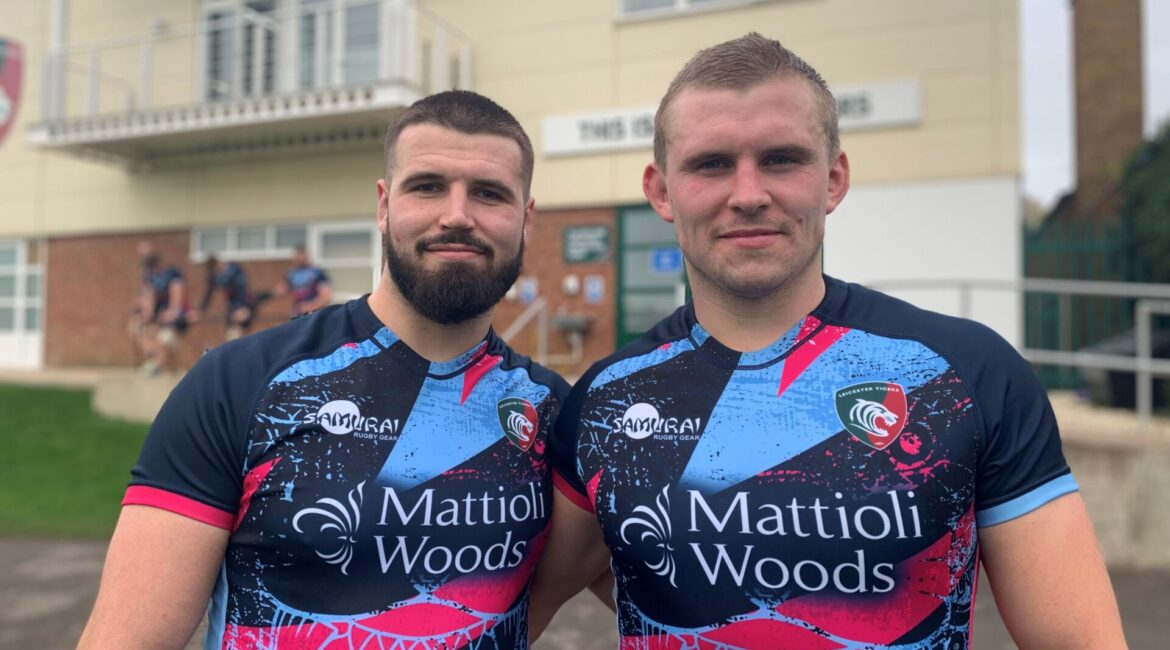 Josh Poullet and Scott Hall have been selected in Leicester Tigers’ XV to face Sale Sharks in the Premiership Cup on Saturday (November 13) at Mattioli Woods Welford Road, 3pm.

The Nottingham pair have been training with the Premiership outfit for the past couple of weeks, and have now been given an opportunity from the start.

Nottingham and Tigers signed a cooperation agreement back in August, which has seen the clubs linked through a unique performance partnership. The partnership includes cooperation on coaching resources, education and programme alignment, training and playing opportunities for players and pathway integration.

Tigers and Nottingham have enjoyed a long-standing, informal partnership for decades, with an impressive dual-alumni list of players to have represented both clubs including current players Tom Youngs, Dan Cole, Calum Green and Joe Browning.

Leicester are in Pool B of the Premiership Cup, along with Newcastle Falcons, Sale Sharks and Wasps.

Tickets are available to purchase on matchday but please allow enough time to reserve your place and reach your entry point and place in the stadium in good time for kick-off.

Matchday ticket units are located at the Mattioli Woods Stand/Welford Road end, the Beehive Money Stand/Aylestone Walk end and on the plaza outside the North Stand.

The previous ticket office at the Aylestone Road end is now part of the extended Club Shop and operates as a ticket point on non-matchdays only.