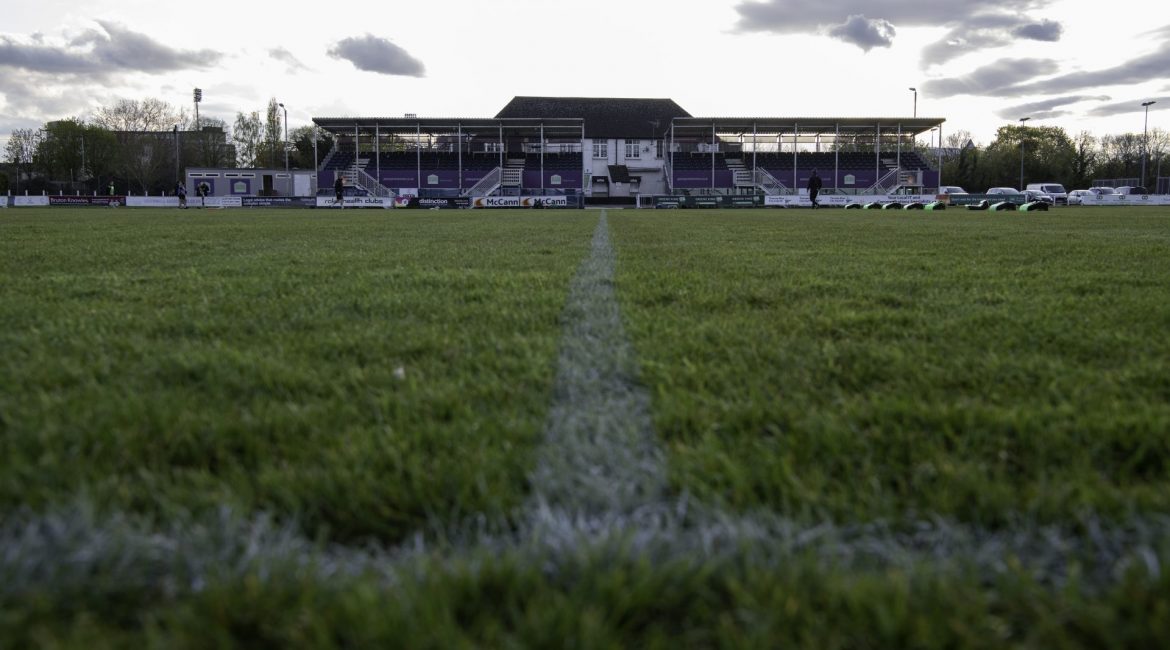 Miller was born on 6th August 1939 in Knottingley, Yorkshire but was evacuated to Rhyl, Wales during WWII where his early education commenced.

After the war, he returned to Knottingley where he was taught for 4 years at Weeland Road Primary School until the age of 11. He then went to the King’s School, Pontefract (1950-1957), playing for the School 1st XV in his final 2 years.

In 1958, Miller commenced studies at the University of Nottingham (1958-1962) and, on completion, made his first 1st Team debut for Notts RFC, as we were then known, against Cambridge on 12th April 1963 at Ireland Avenue, Beeston which was won by 8 points to 6.

In total he made 4 1st Team appearances with his final appearance coming against Bradford on 5th December 1964 at Lidget Green which was won by 6 points to 3. All four appearances were in the three-quarters.

By this time he had returned to the University of Nottingham (1964-1967) and was selected to play for the University 1st XV in all 3 seasons there. He also represented Nottinghamshire at senior level.

By profession he was a professional engineer. He sadly died in Normanton-on-Soar on 27th December 2021 aged 82 years.