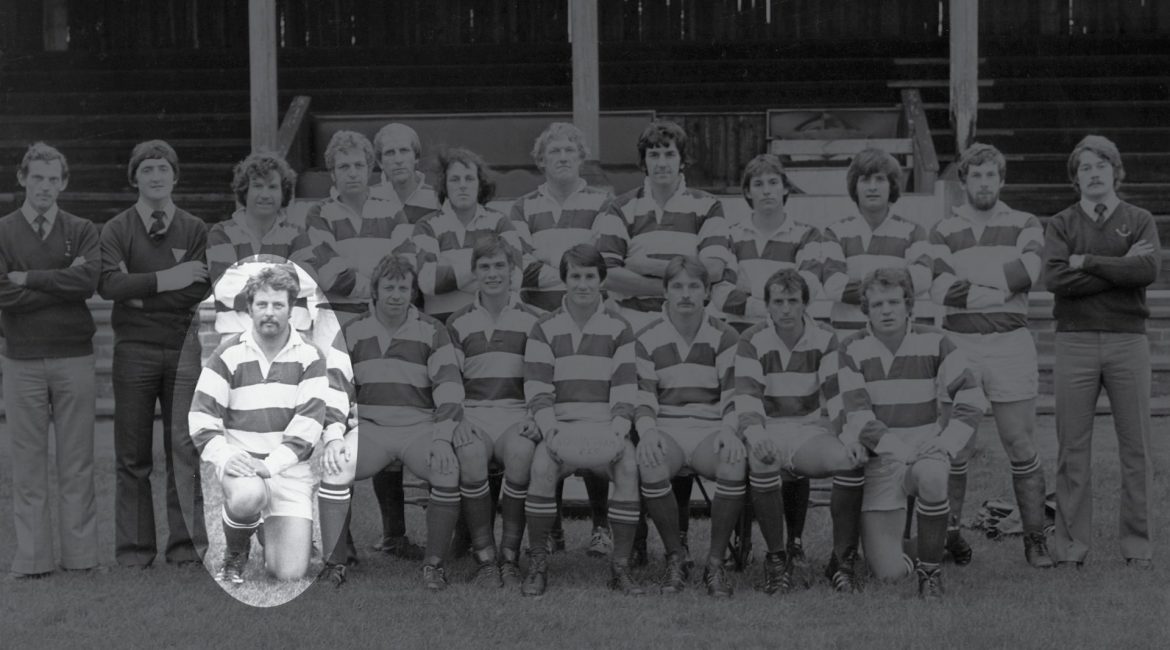 Nottingham Rugby is saddened to learn of the passing of former-player Nick Asquith.

He made his debut against Bristol on 30th September 1978 at the Memorial Ground, then followed by his 101st appearance vs Rugby at Webb Ellis Road.

He was an Industrial Designer by trade, and he sadly passed away on Tuesday 23rd June 2020.

Nottingham RFC would like to extend its condolences to his family and friends.