SCANLON STAYS FOR ANOTHER 2 YEARS 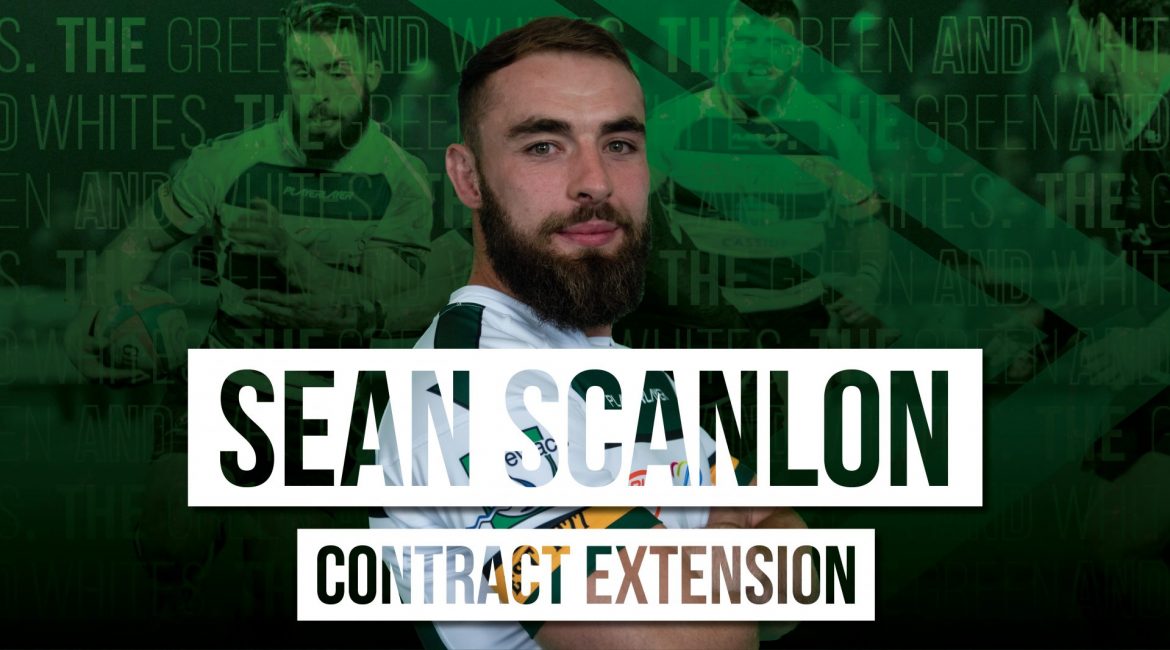 Nottingham player-coach Sean Scanlon has signed a two-year contract extension at The Bay.

The Irishman joined the Green and Whites from Doncaster Knights in the summer of 2017, having previously spent three seasons with Rotherham Titans. He played a crucial part in their playoff campaigns in 2013/14 and 2014/15.

Scanlon has notched up 18 tries in 63 appearances for Nottingham since his arrival, with seven of those tries coming this season.

The 31-year-old said: “I’m very happy. It’s nice to secure a deal this early and get that security a lot of people look for. I’m delighted, I’m really looking forward to the next two years and how it’s gone so far.

“Not only are we evolving every year but every couple of weeks we’re changing as a club and as playing group. It was a young squad when I came in and all of those players are developing now. We added a lot more maturity and the Championship experience we needed to be successful.”

Neil Fowkes said: “We’re delighted that Sean has committed to another two years at The Bay. He has been integral to the team ever since his arrival back in 2017 so for him to commit for another couple of seasons is brilliant news for the whole club.

“Whilst Sean has started to make his way as a coach at Championship level we believe he can continue to be a threat on the pitch going forward.”

Strength & Conditioning Coach James Nolan has also signed an extended contract at The Bay. The Irishman joined the Green and Whites in the Summer and has now committed to at least another 12 months for Fowkes’ side.

Dan Turner has joined Nottingham as Head Physiotherapist after a season with Doncaster Knights. He worked for a private company that provided Physiotherapy to elite athletes and the public for three years. Dan is specialised in MSK Physiotherapy since achieving his degree from the University of Nottingham in 2011 and has a keen interest in Kinetic Control and Movement system impairments.

These announcements follow Sunday’s news that Head Coach Neil Fowkes has signed a one-year contract extension at The Bay, with more announcements to follow in due course.