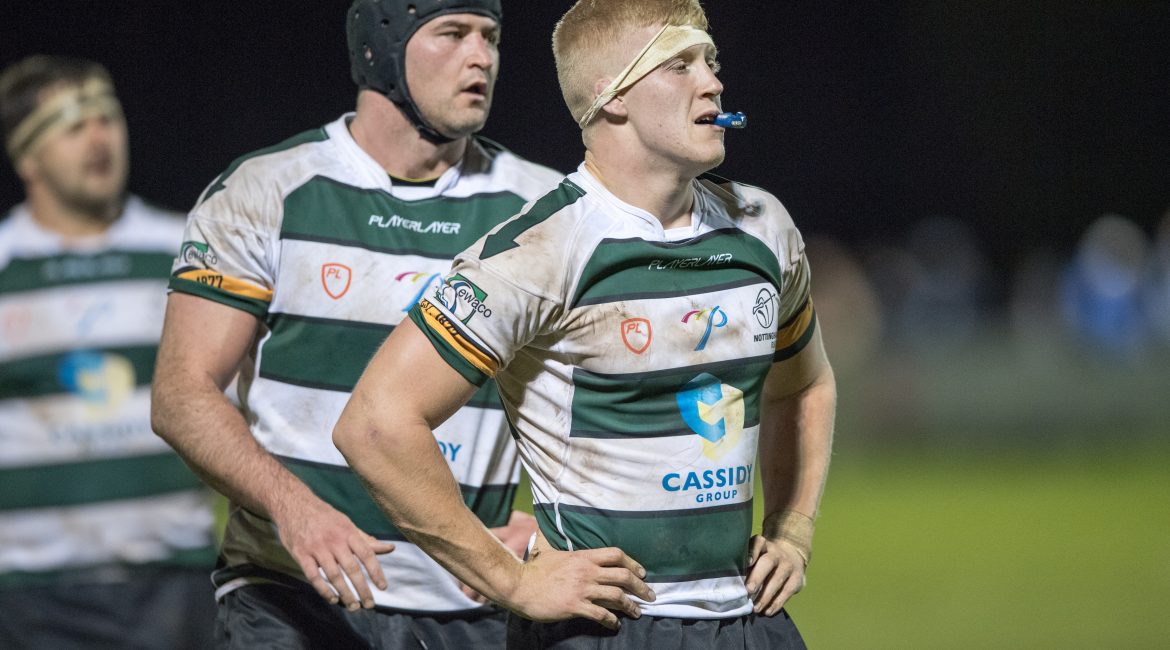 Neil Fowkes has named his squad to take on London Scottish at The Bay on Sunday afternoon.

Nottingham’s Head Coach makes seven changes to the side that beat Cornish Pirates last time out.

On the squad, Fowkes said: “We’re trying to strike the right balance between giving everyone the game time that they need and making sure we get some good continuity from a good win at Pirates on Sunday.

“People have rotated on to the bench so it looks like there’s seven changes to the starting line-up but there’s not that many changes to the 23 and, as we know in the modern game, all 23 players are vital.”