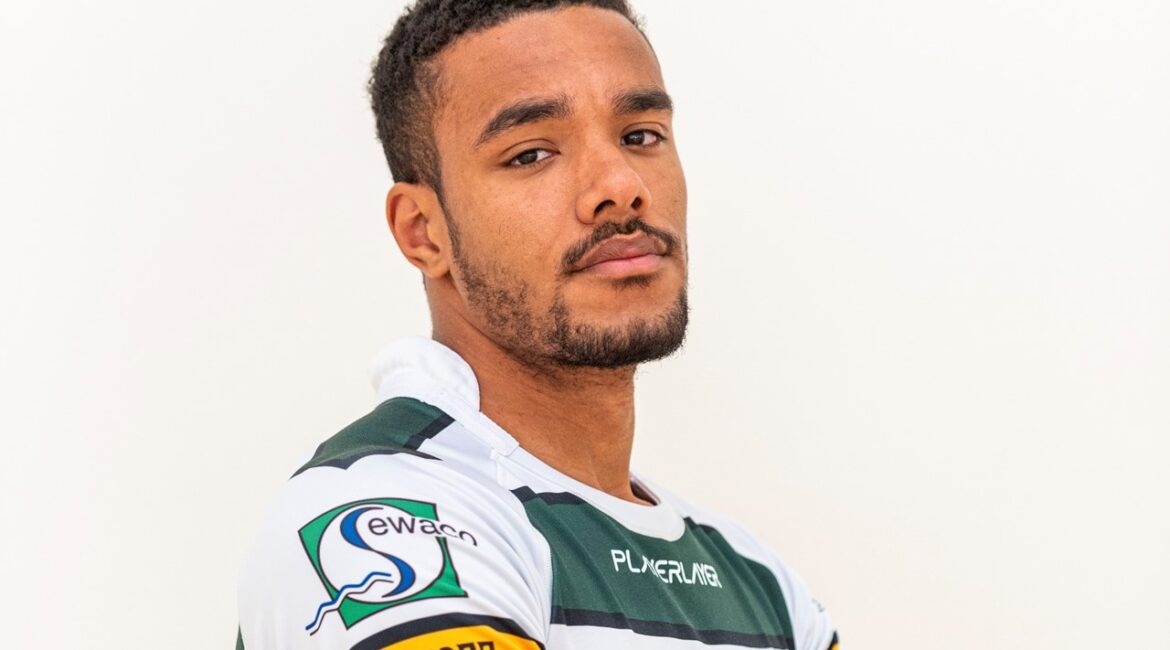 Nottingham Rugby is delighted to welcome six players on a season-long loan from Leicester Tigers.

As announced last week, The Archers and Leicester Tigers have formalised a cooperation agreement which will see the two clubs linked through a unique performance partnership which includes cooperation on coaching resources, education and programme alignment, training and playing opportunities for players and pathway integration.

Outside-back Browning appeared for Nottingham during the 2020-21 season while on a short-term loan and made six appearances.

Hooker Vanes joins on the back of featuring in England’s Under-20s Six Nations Grand Slam success.

Scrum-half Edwards co-captained the Tigers Academy to a third successive Under-18 League win in 2020 alongside Vanes.

Chessum, Cusick and Hoyt made the step up to senior rugby from the Academy programme ahead of the current season.

Head Coach Craig Hammond said: “We’re excited to get these young boys through the door from Tigers on the back of the formalised cooperation agreement last week. They’re all very exciting young prospects, and will certainly develop their game whilst on loan at The Bay and I’m looking forward to adding them to our environment!

“The agreement will give us the chance to put these boys on the Championship stage and give them the playing opportunities they need.”