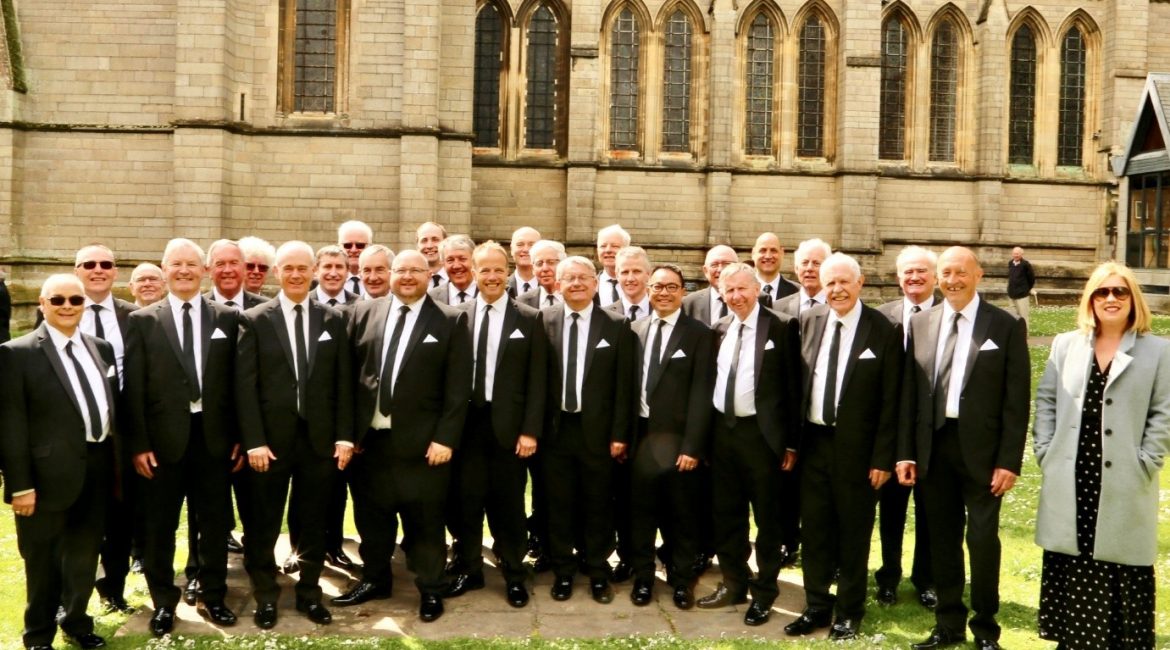 Nottingham Rugby will be working closely with South Notts Men’s Chorus (SNMC) during the 2020/21 season.

South Notts Men’s Chorus was formed in November 2016. Following an appearance as part of the prestigious Festival of Male Voice Choirs at the Royal Albert Hall in London, a number of members of an existing choir decided to branch out and form a new ensemble under the leadership of Musical Director, Victoria Barlow.

They’re committed to excellence in every aspect of performance, embracing a broad spectrum of musical styles designed to challenge the members of the choir to new heights and to offer an uplifting experience to audiences across the country.

SNMC has recently been judged best choir at three musical festivals in the East Midlands, competed at the Cornwall International Male Choral Festival in May 2019 and had been selected to compete at this year’s Llangollen International Musical Eisteddfod.

The COVID-19 situation has meant that the choir has been unable to rehearse indoors since March and they are now putting The Bay to good use by rehearsing undercover in the stand ahead of their planned events for next year, and Nottingham Rugby fans will also be treated to a live performance at a future home game.