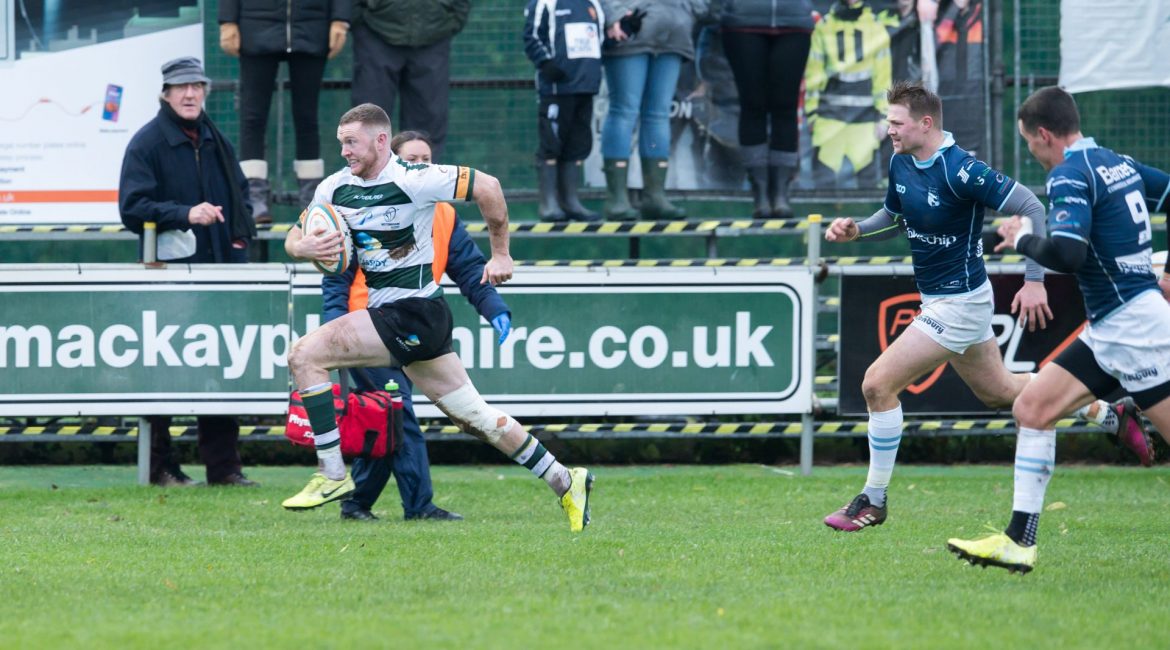 Spittle made 14 appearances for the Green and Whites last season, scoring ten tries. Overall, during his time at The Bay, he has 36 appearances, scoring 18 tries along the way.

The 25-year-old was a product of the successful Nottingham Trent University rugby union programme.

He saw his try against Yorkshire Carnegie awarded as Try of The Season by the Greene King IPA Championship, and the same try was nominated in the club’s End of Season Awards, only to be beaten by Sean Scanlon.

Nottingham Rugby wishes Jack all the best in the future.