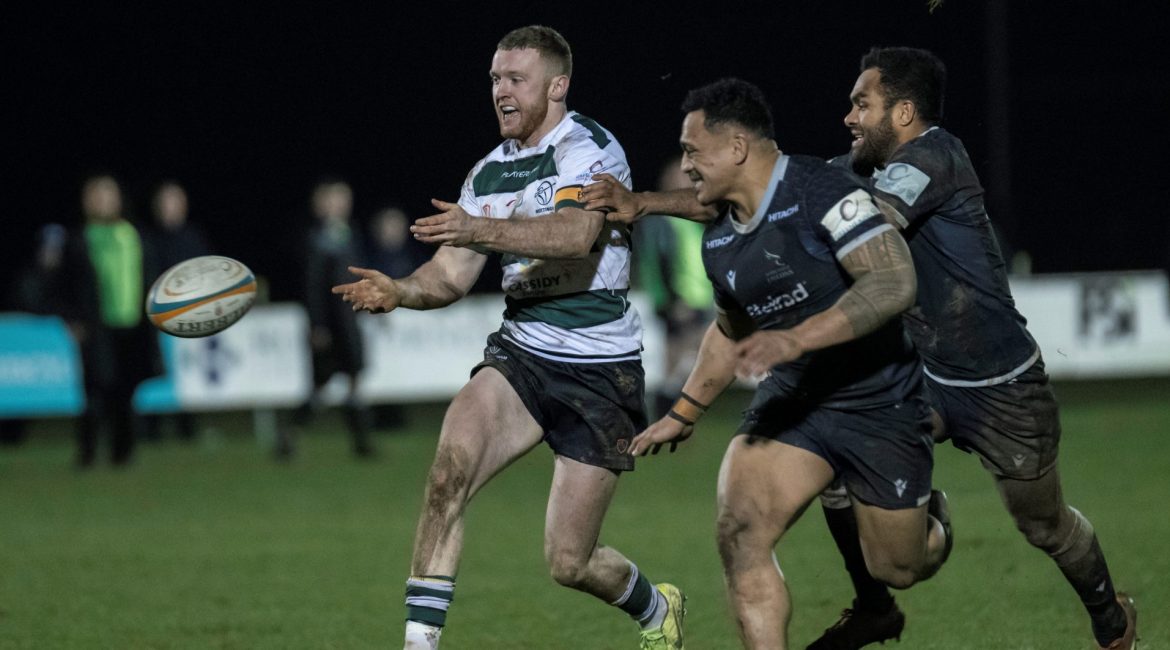 Congratulation to Jack Spittle, the Nottingham winger, who achieved the feat of scoring five tries in a match against Yorkshire Carnegie at Emerald Headingley Stadium on Friday 31st January 2020.

During the club’s proud 143-year existence, Jack becomes only the twelfth player, and third away from home, during that time to score five or more tries in a first-team match, and the first for nearly 32 years.

Whilst Richard Moon achieved the feat in a Midland Merit Table match, the precursor of League rugby, Jack Spittle become the first Nottingham player to achieve this feat in a League match breaking, by one try, the record previously held jointly by Gary Hartley against Bedford (H) on 18th November 1989 and Alan Royer against Liverpool St Helens (A) on 28th November 1998.

Jack becomes the 148th player to score 3 or more tries in a match.